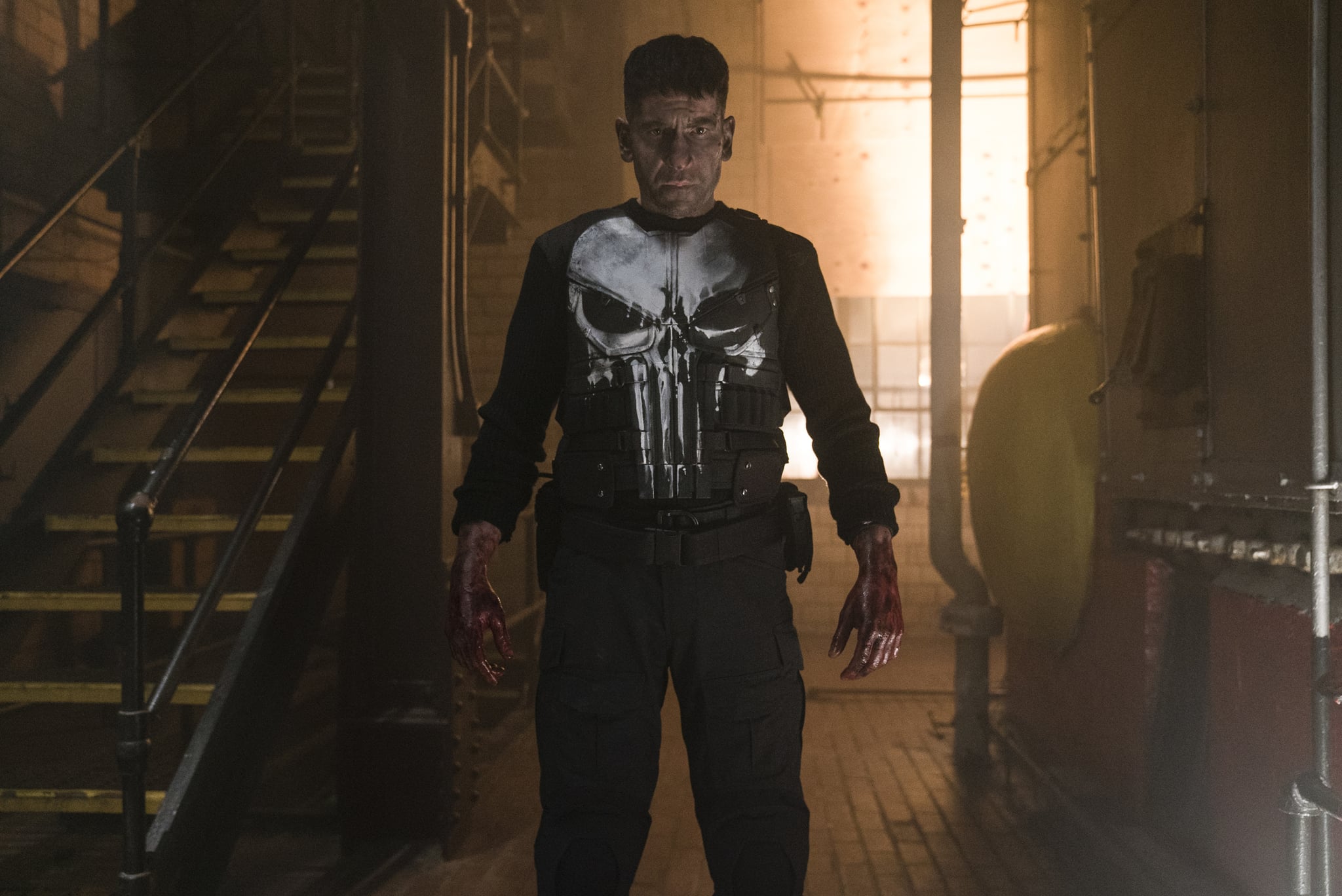 A plethora of comic book fans have tuned in for the premiere of the controversial Daredevil spinoff series, The Punisher. Jon Bernthal reprised his role as the merciless vigilante the Punisher, aka Frank Castle. Where else have people seen the actor behind the questionable hero, though? Has it been killing you because you know that you recognize him from somewhere, but can't quite figure out what? We've got all the info, and as it turns out, the actor isn't a stranger to the world of onscreen crime and violence.

Jon Bernthal has been credited with a lot more than his now-signature role of Frank Castle. Following a long list of smaller movies and television roles, he landed one of his first bigger roles as Rick Ricardelli in 2010's Ghost Writer. Right around that time, he also made his first appearance as award-nominated series regular, antagonist, and outbreak survivor Shane Walsh in The Walking Dead. 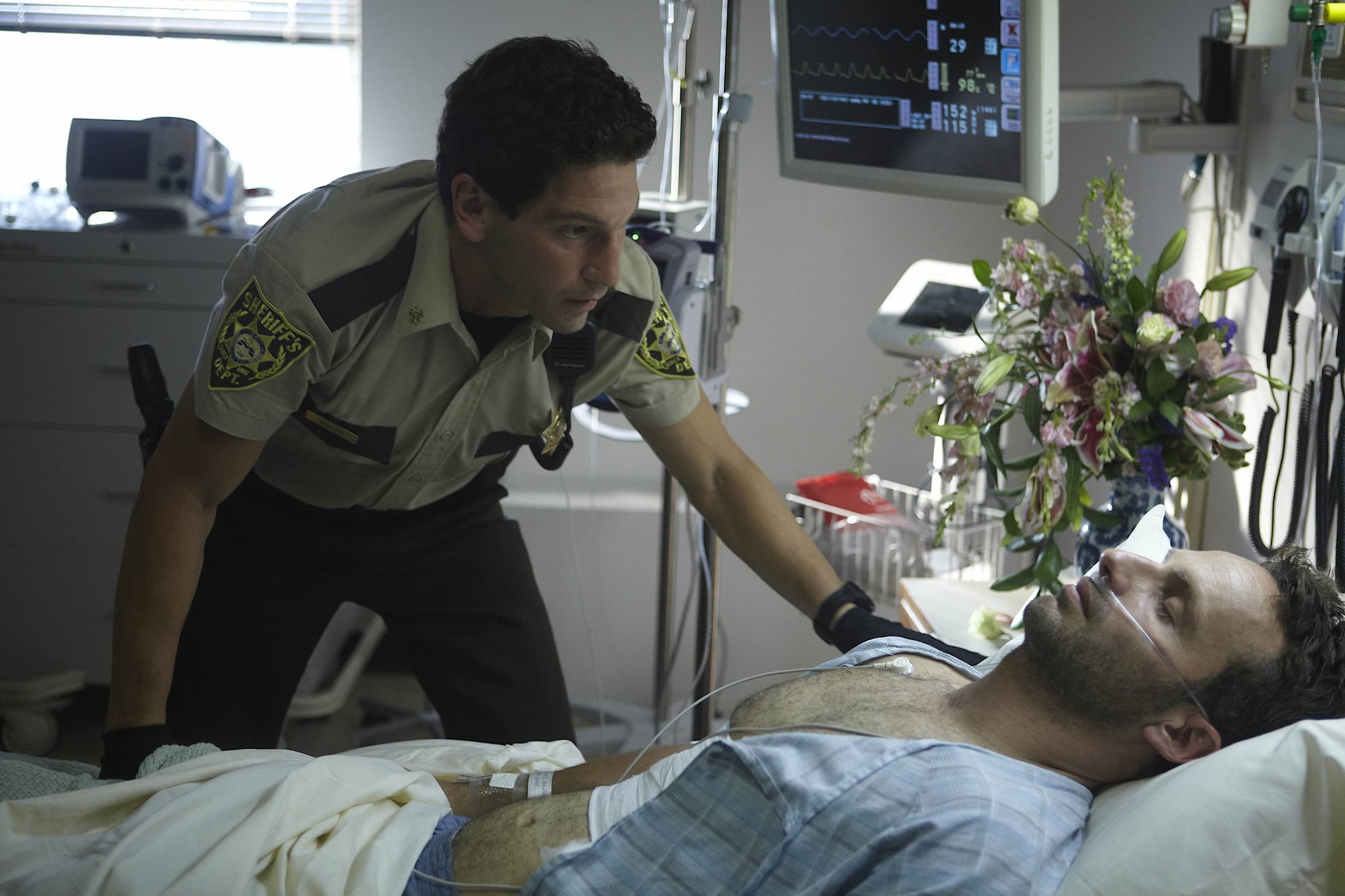 Perhaps one of his most recognisable, non-zombified characters is Brad Bodnick in The Wolf of Wall Street. Serving as his breakthrough into the general realm of thrilling crime and action movies, Bernthal portrayed the good friend and right-hand man to Jordan Belfort. Remember when the two attempt to smuggle millions of dollars into Switzerland? Classic. Following a similar drug-related theme, he went on to be a police officer and good friend to the main character as Ted in Sicario. One of his most recent credits was as menacing, tough dude Griff in Edgar Wright's Baby Driver, where he shared the screen with Ansel Elgort.

How will his extensive experience with being on both sides of crime, along with his previous portrayal of the same role, affect his performance in The Punisher? Will be reign as a true hero in the end, or is that all subjective? You'll have to continue watching, and decide for yourself!