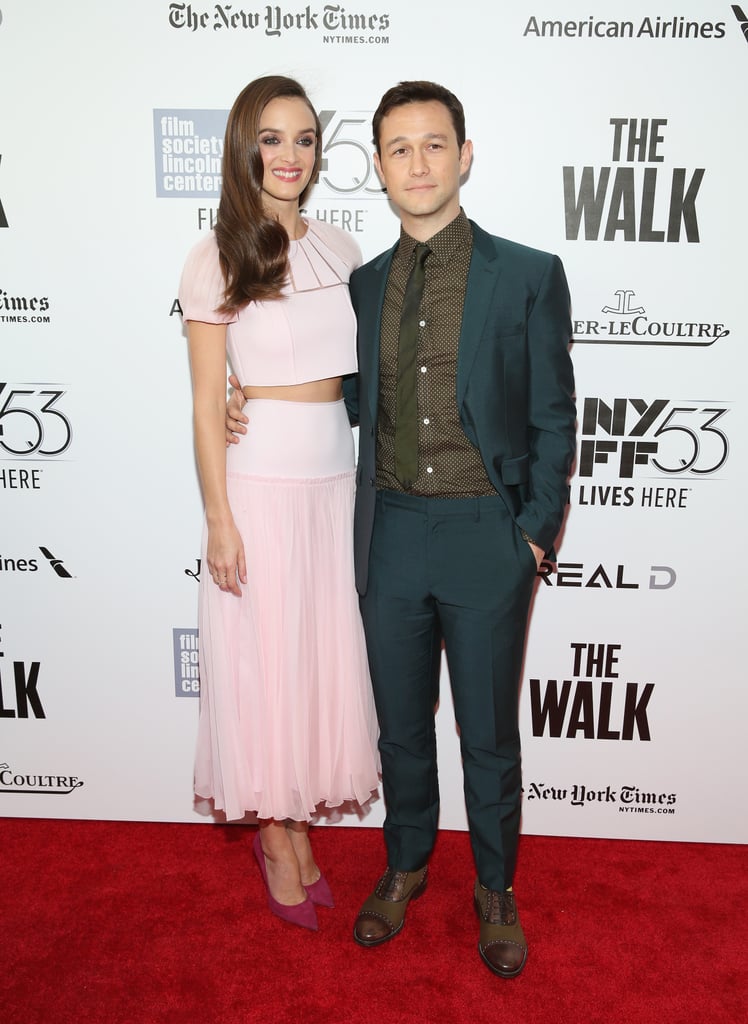 Joseph Gordon-Levitt hit the red carpet on Saturday for the premiere of his film The Walk at the 53rd New York Film Festival. The actor — who welcomed his first child, a baby boy, with his wife, Tasha McCauley, in August — was all smiles as he posed for photographers. Joseph, whose film was part of the festival's opening-night gala presentation, looked handsome in a suit as he put his arm around his co-star Charlotte Le Bon. Keep reading to see more of Joseph's adorable appearance, then check out his Hollywood transformation from child star to hot heartthrob.