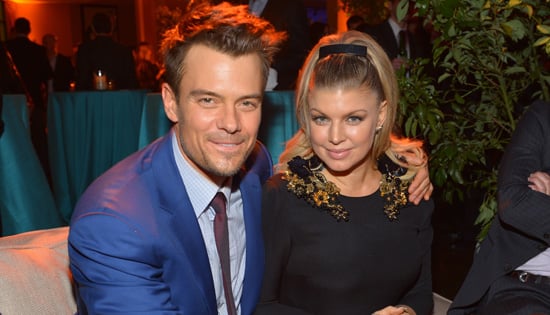 Fergie and Josh Duhamel are officially parents! People confirms that the couple welcomed a baby boy, Axl Jack Duhamel, Thursday afternoon via scheduled C-section. According to the couple's rep, the little one was born at the Cedars-Sinai Medical Center in LA and weighed in at 7 lbs., 10 oz.

Fergie announced her pregnancy via Twitter back in February, saying, "Josh & Me & BABY makes three!!!" while Josh spilled the beans about the baby's sex during an appearance on Live! With Kelly and Michael last month. Congrats to the happy couple on their new addition!