Julianne Hough donned a bright red Bec & Bridge jumpsuit with a plunging neckline for a Safe Haven photo call with co-star Josh Duhamel in London today. Author Nicholas Sparks also joined Josh and Julianne for the appearance overseas. It is an exciting time for Josh, who announced via Twitter that he and wife Fergie are expecting their first child yesterday. Fergie accompanied Josh to the UK where he is promoting the film with his other leading lady Julianne ahead of its March 1 release there. The film already debuted in the States and Australia on Valentine's Day, just after Josh and Julianne stepped out for Safe Haven's NYC premiere together. 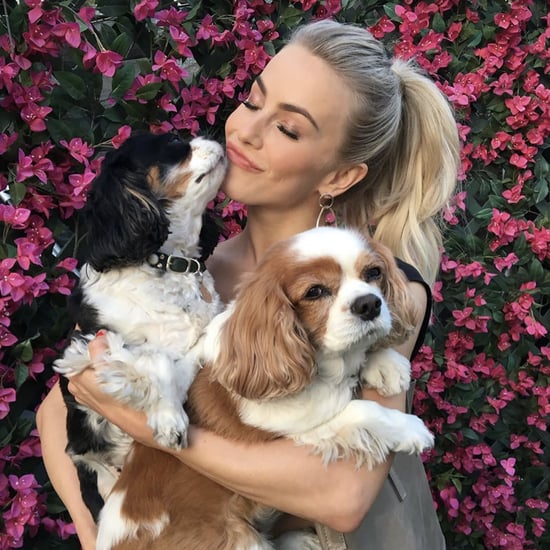 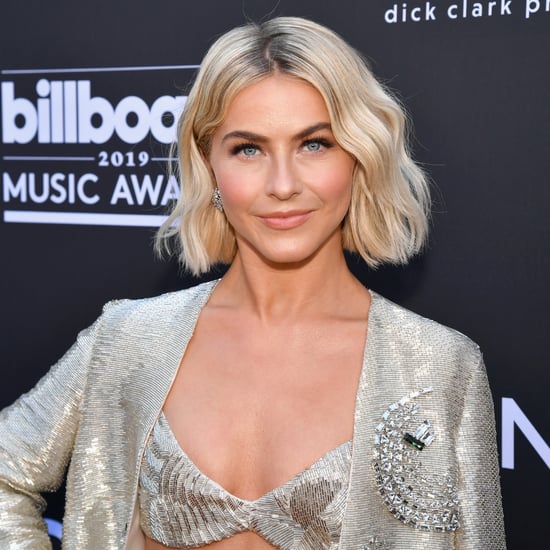