Thursday's episode of Glee will continue its reign of guest appearances with a visit from Neil Patrick Harris and as an added bonus, the episode was directed by Buffy/Dollhouse/Firefly creator Joss Whedon. (Whedon and Harris are old buddies thanks to Dr. Horrible). Personally, I can't wait to hear NPH show off those vocal chords again and Whedon jumped on a conference call with reporters to chat about what other surprises are in store. Here are a few details on the episode: 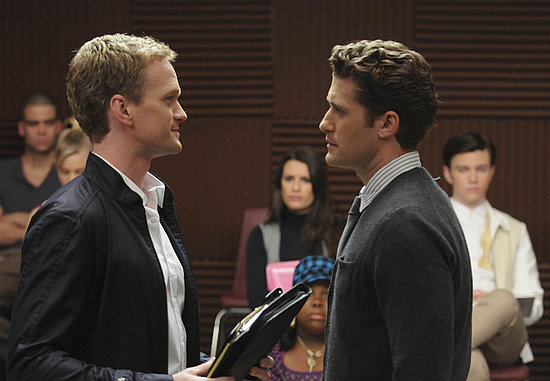 To see what else is in store, just keep reading.