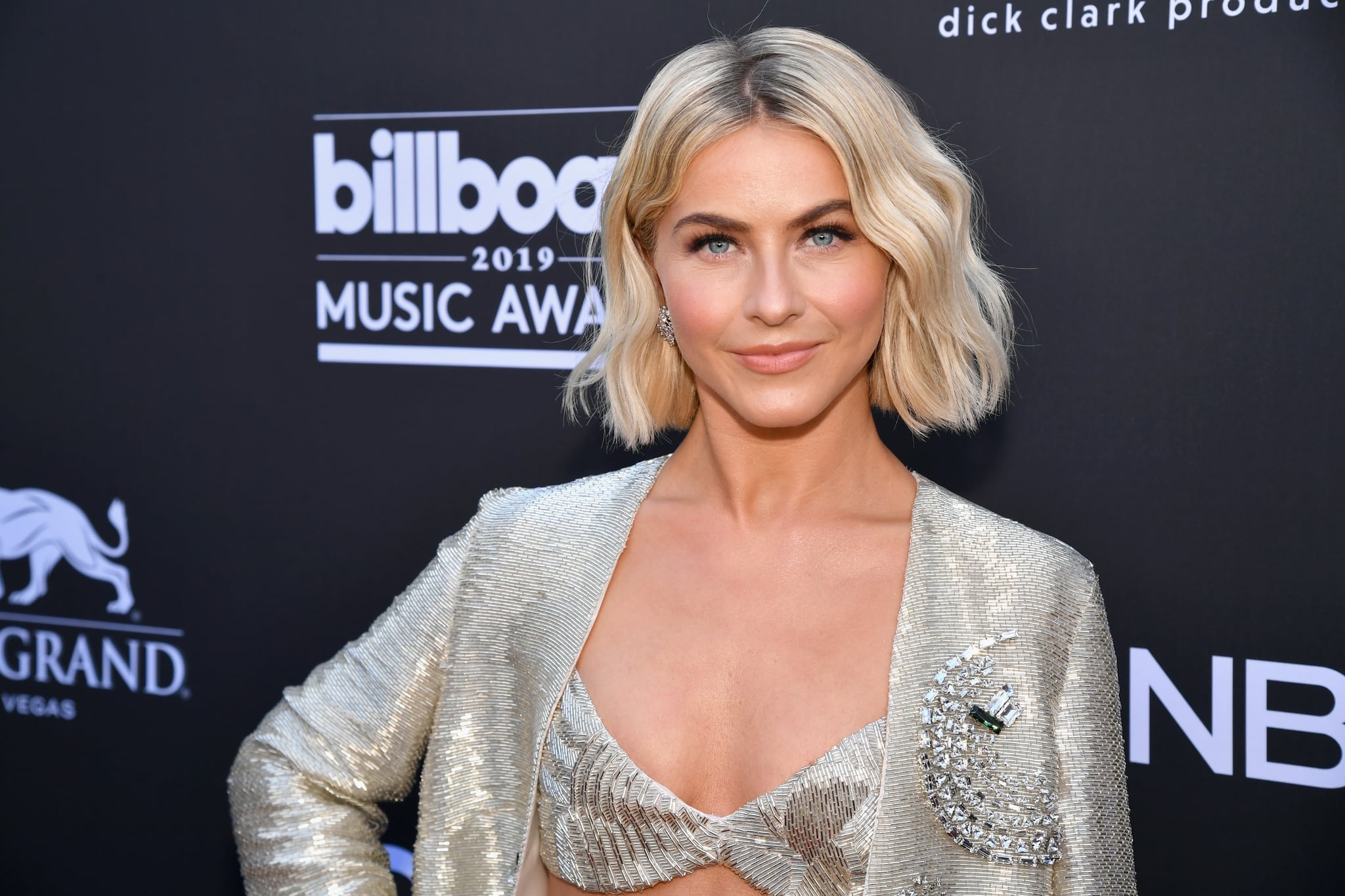 Julianne Hough has been on a journey of self-discovery since tying the knot with NHL player Brooks Laich in July 2017, and she recently opened up about her "massive transformation" in the September issue of Women's Health magazine. The 37-year-old dancer admitted that she was initially fearful that Brooks wouldn't understand, but it turned out to be the complete opposite, as they now "have a more intimate relationship." "I was connecting to the woman inside that doesn't need anything, versus the little girl that looked to him to protect me," she says. "I was like, 'Is he going to love this version of me?' But the more I dropped into my most authentic self, the more attracted he was to me."

Julianne also revealed that becoming more intimate with Brooks allowed her to be honest about her sexuality. "I [told him], 'You know I'm not straight, right?' And he was like, 'I'm sorry what?' I was like, 'I'm not. But I choose to be with you,'" Julianne explained. "I think there's a safety with my husband now that I'm unpacking all of this, and there's no fear of voicing things that I've been afraid to admit or that I've had shame or guilt about because of what I've been told or how I was raised."

Julianne and Brooks wed in a beautiful ceremony near Coeur d'Alene, ID two years ago. While the couple doesn't have any children yet, they have been open about their journey with IVF. "Knowing she has endometriosis, it could potentially make things challenging in the future to conceive naturally," Brooks previously said, in regards to why they started IVF. "That was just looking at the big picture and what we want as a family."