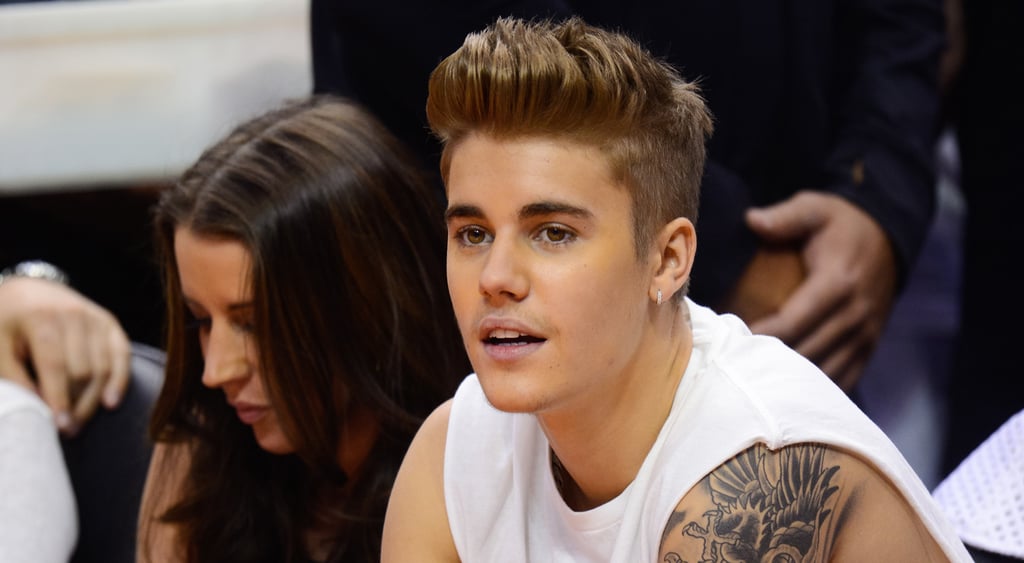 More trouble for Justin Bieber — the 20-year-old singer is being investigated by police in LA for attempted robbery. According to TMZ, Justin and his entourage got into an altercation with a group of men at batting cages at the Sherman Oaks Castle Park on Monday. Justin allegedly spotted a woman reaching for her phone during the incident, and he demanded that he see her phone so he could erase any photos she may have taken. She reportedly refused to hand the phone over, so he went into her purse and grabbed it. The two reportedly wrestled for the phone, and Justin only gave it back when he noticed it was locked and demanded for her to unlock it for him. She allegedly obliged and showed him that there were no photos of him on her phone. Now she is pressing criminal charges against Justin.

This is the latest in a string of brushes with the law for Justin. In January, Justin was arrested twice — first in Miami for an alleged DUI and then in Toronto on criminal assault charges against a limo driver. He is also under investigation for felony vandalism after he reportedly caused $20,000 in damage when he egged his neighbour's home in LA. He was in the hot seat again in March when a videotaped deposition he gave for an assault case in Miami was leaked online. The video showed Justin acting bratty, including talking back to lawyers, lying about not knowing Usher, and hurling insults at a female court reporter. 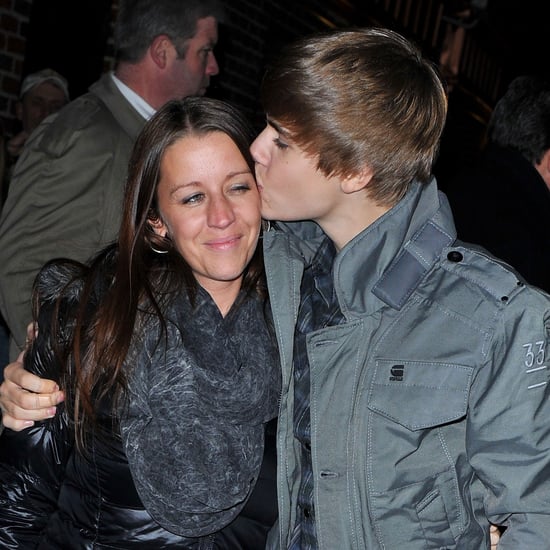