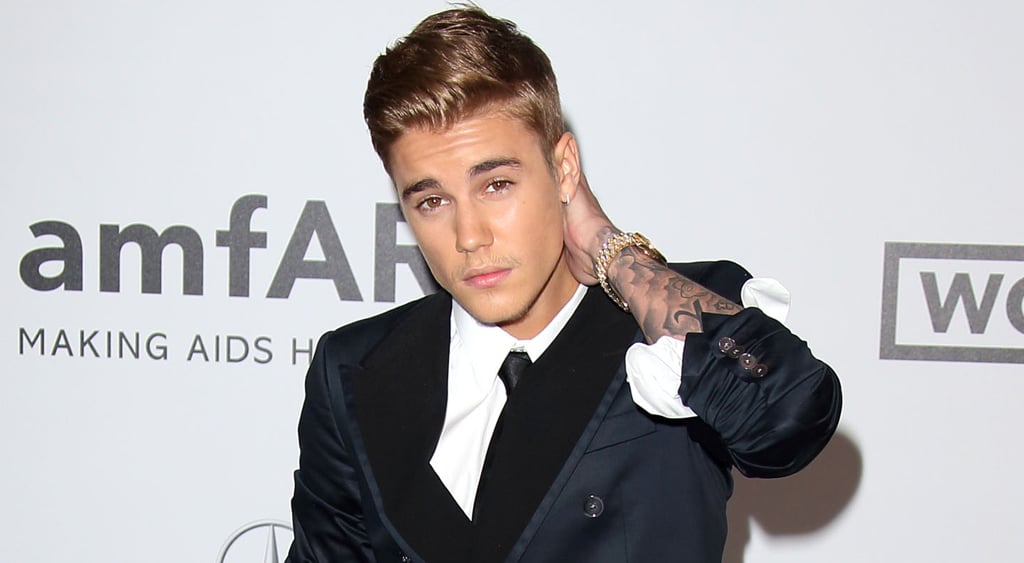 Justin Bieber has responded to the controversy sparked by a racist comment he made in a video obtained by TMZ. "Why are black people afraid of chain saws?" Justin asked in the video, which was reportedly filmed during production of his Never Say Never documentary in 2011. The singer answered the question by repeating a derogatory slur while smiling and laughing. Hours after the story grabbed headlines on Sunday, Justin, 20, released the following statement to Us Weekly magazine, saying he regrets his comments and that "ignorance has no place in our society":

"As a kid, I didn't understand the power of certain words and how they can hurt. I thought it was OK to repeat hurtful words and jokes, but didn't realise at the time that it wasn't funny and that, in fact, my actions were continuing the ignorance.

"Thanks to friends and family, I learned from my mistakes and grew up and apologised for those wrongs. Now that these mistakes from the past have become public, I need to apologise again to all those I have offended. I'm very sorry. I take my friendships with people of all cultures very seriously and I apologise for offending or hurting anyone with my childish and inexcusable mistake.

"I was a kid then and I am a man now who knows my responsibility to the world and to not make that mistake again. Ignorance has no place in our society, and I hope the sharing of my faults can prevent others from making the same mistake in the future. I thought long and hard about what I wanted to say, but telling the truth is always what's right. Five years ago, I made a reckless and immature mistake and I'm grateful to those close to me who helped me learn those lessons as a young man. Once again . . . I'm sorry."