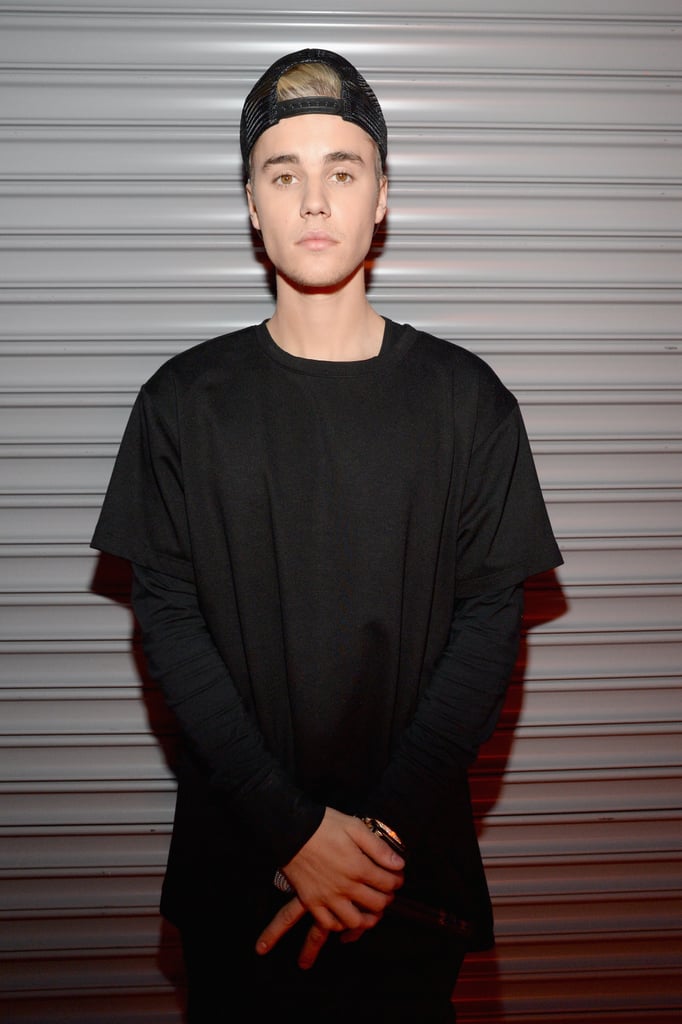 It's no secret that 2015 has been Justin's Bieber's year of redemption, what with his many apologetic appearances and tearful performances. The 21-year-old Canadian singer kicked off his apology tour when he appeared on The Ellen DeGeneres Show in January. Shortly after, Justin seemed to be popping up all over the place and apologising. You may remember his video on Facebook, his hilarious appearance on Comedy Central's Roast, and who could forget when he burst into tears at MTV's VMAs?

Justin has admitted that he's "done some things that might not have been the greatest," but that he's truly changed and is "kind-hearted person who loves people," so isn't it time we forgave him? We've rounded up all the times Justin was sorry this year — keep reading to see them, and then look back at all the times he proved he had a heart of gold.

Antiracism
Justin Bieber Says Denying Racism Is "Straight Up Mean," and Well . . . He's Got a Point
by Monica Sisavat 23/10