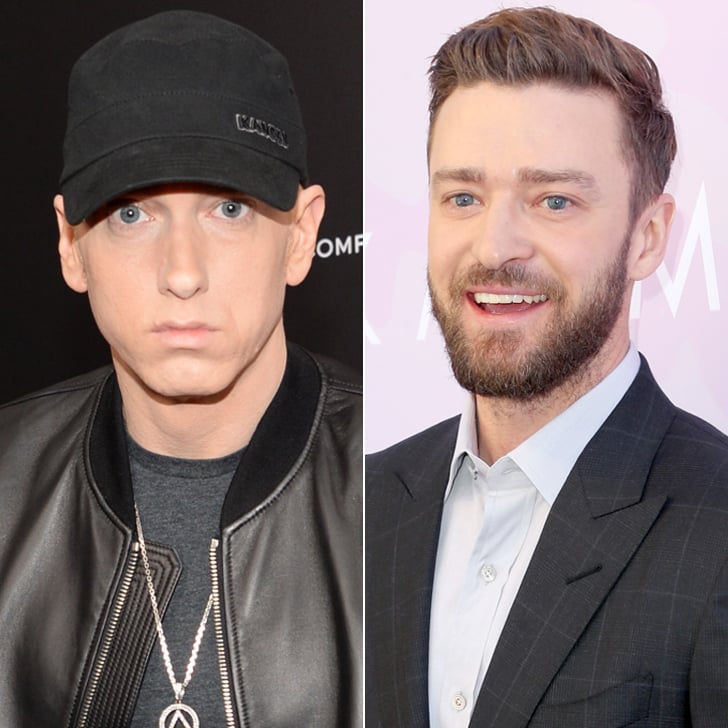 Justin Timberlake and Eminem are paying it forward. Following the horrific terror attack at Ariana Grande's concert in Manchester last week, several celebrities have stepped up to spread hope and raise money for the victims and their families. Two of those stars are Eminem and Justin. Both musicians shared links on their Twitter pages to a fund set up by the British Red Cross, asking their followers to join them in donating money to help.

Join me in helping Manchester victims & their families, Make a donation to the @BritishRedCross and @MENnewsdesk https://t.co/JchJtYOdMU

Join me & donate to @BritishRedCross to help those affected by #Manchester attacks: https://t.co/uI4NosXWhA Or https://t.co/xdDM36FASW pic.twitter.com/hqJYf4vpbc

Fast forward to a couple days later, and Justin and Eminem have already raised about $2.3 million. While neither star's donation has been publicly disclosed, you can donate through the JustGiving page.