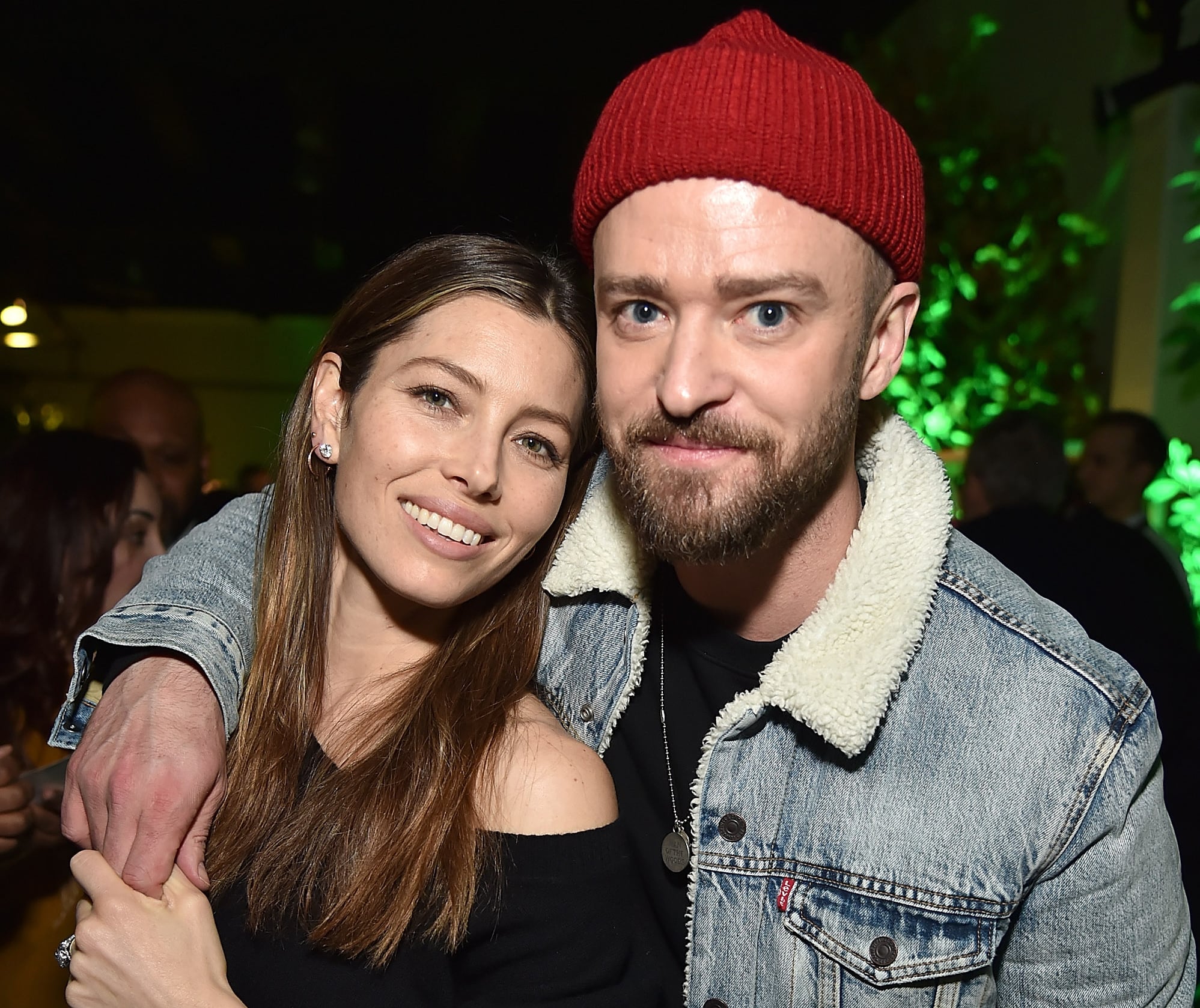 Justin Timberlake and Jessica Biel are known for saying the sweetest things about each other, and the "Supplies" singer's latest quotes about fatherhood will have you swooning. During an interview with Beats 1's Zane Lowe earlier this week, Justin opened up about wanting to expand his family. "I want to have as many kids as we can, if I'm being honest," Justin said. "I've never felt more inept in my life. You wake up, and all of a sudden there's this human being you're responsible for."

Justin and Jessica will be ringing in their sixth wedding anniversary in October and are already parents to nearly 3-year-old son Silas.

Celebrity Beauty
Barbie Ferreira Is Preparing For a Zoom Holiday, but She'll Still Be Wearing Glitter
by Jessica Harrington 5 days ago
Latest Celebrity
×