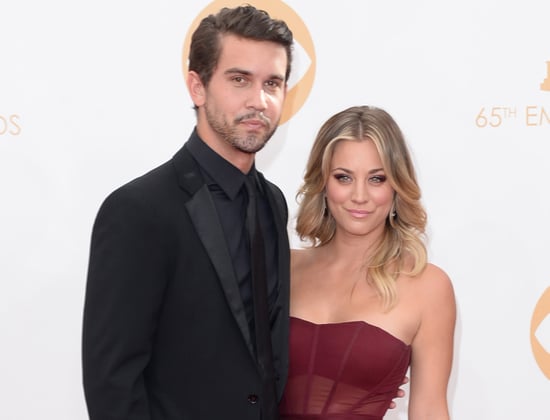 Kaley Cuoco is getting hitched, and she has the giant diamond to prove it! The Big Bang Theory actress's rep confirmed that she has gotten engaged to tennis star Ryan Sweeting, and yesterday Kaley was spotted running errands in LA while wearing her massive diamond ring. She and Ryan started dating three months ago after Kaley had a short-lived romance with Man of Steel star Henry Cavill. The two attended Sunday night's Emmy Awards together, which marked the couple's first red carpet appearance on each other's arms — but they've shared plenty of sweet PDA on Instagram. While Kaley and Ryan have only been dating for a short time, a source told Us Weekly that Kaley "knows Ryan is the one." See a close-up of her ring below! 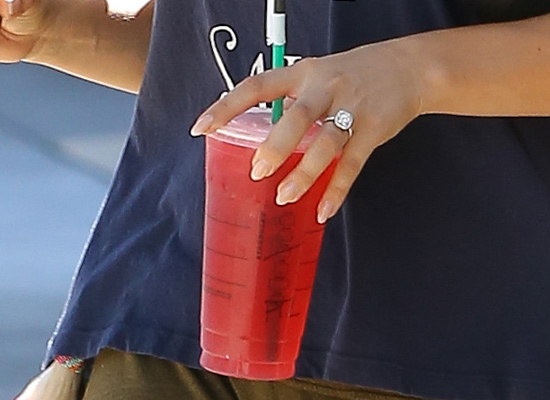 What's your take on Kaley's big engagement news? Sound off in our poll below.

Celebrity News
Excuse Us While We Swoon, 'Cause Michael B. Jordan Is People's Sexiest Man Alive
by Yerin Kim 2 weeks ago
Latest Celebrity
×