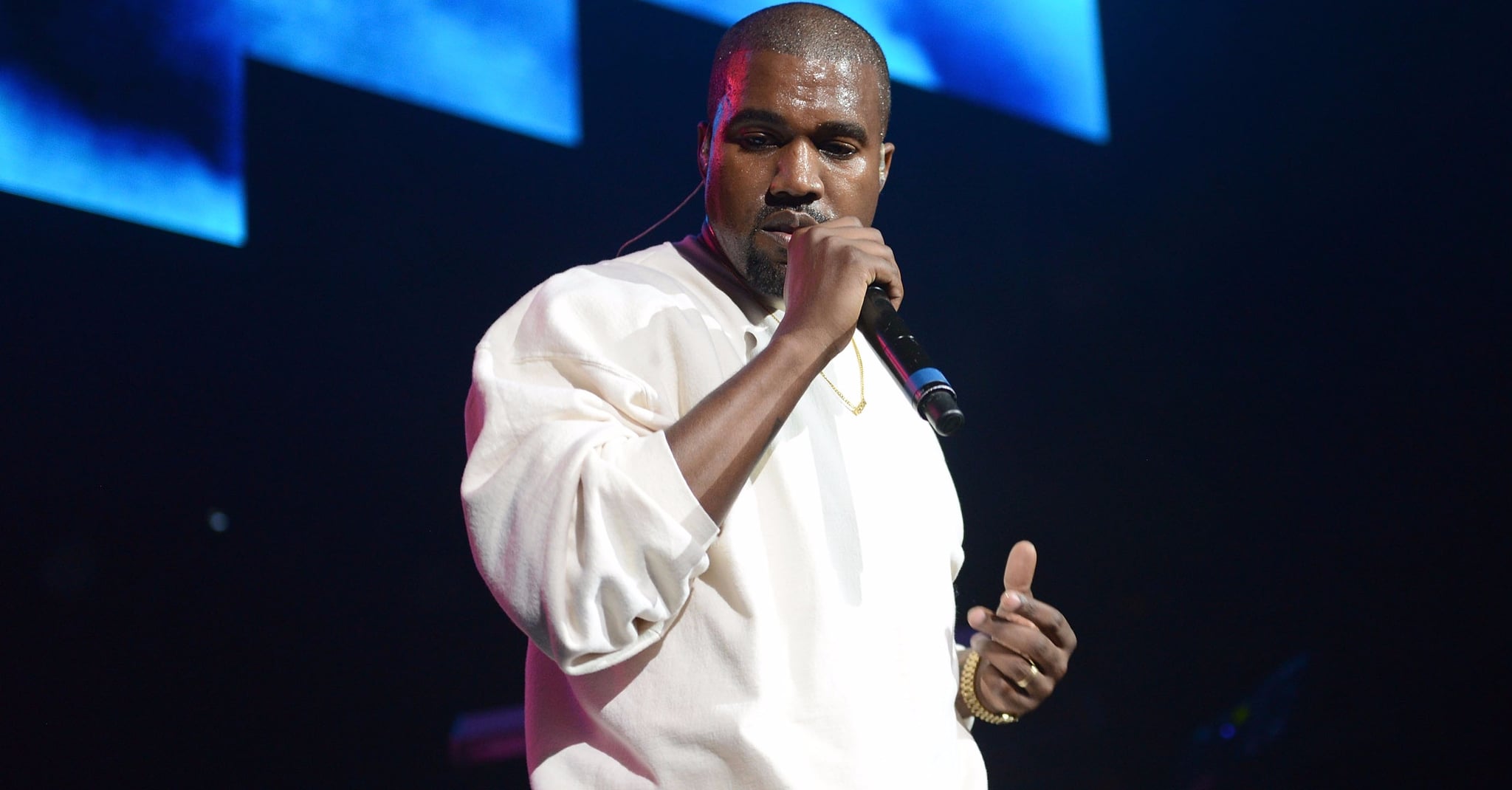 Following Kanye West's recent mental breakdown, the rapper has cancelled the European leg of his Saint Pablo tour, TMZ reports. His team reportedly contacted Live Nation to let them know his 2017 tour dates in Paris, the UK, and Germany have been called off. Shortly before entering the hospital, Kanye went on two separate rants during his concerts, where he criticised Beyoncé, Jay Z, and Hillary Clinton and praised Donald Trump by calling him a "f*cking genius." He even met with the president-elect after getting released from the hospital. While Kanye and his wife, Kim Kardashian, have faced multiple divorce rumours since his breakdown, the couple looked happy and healthy during their recent date night in LA. Hopefully his time off will give the family such much-needed R&R.