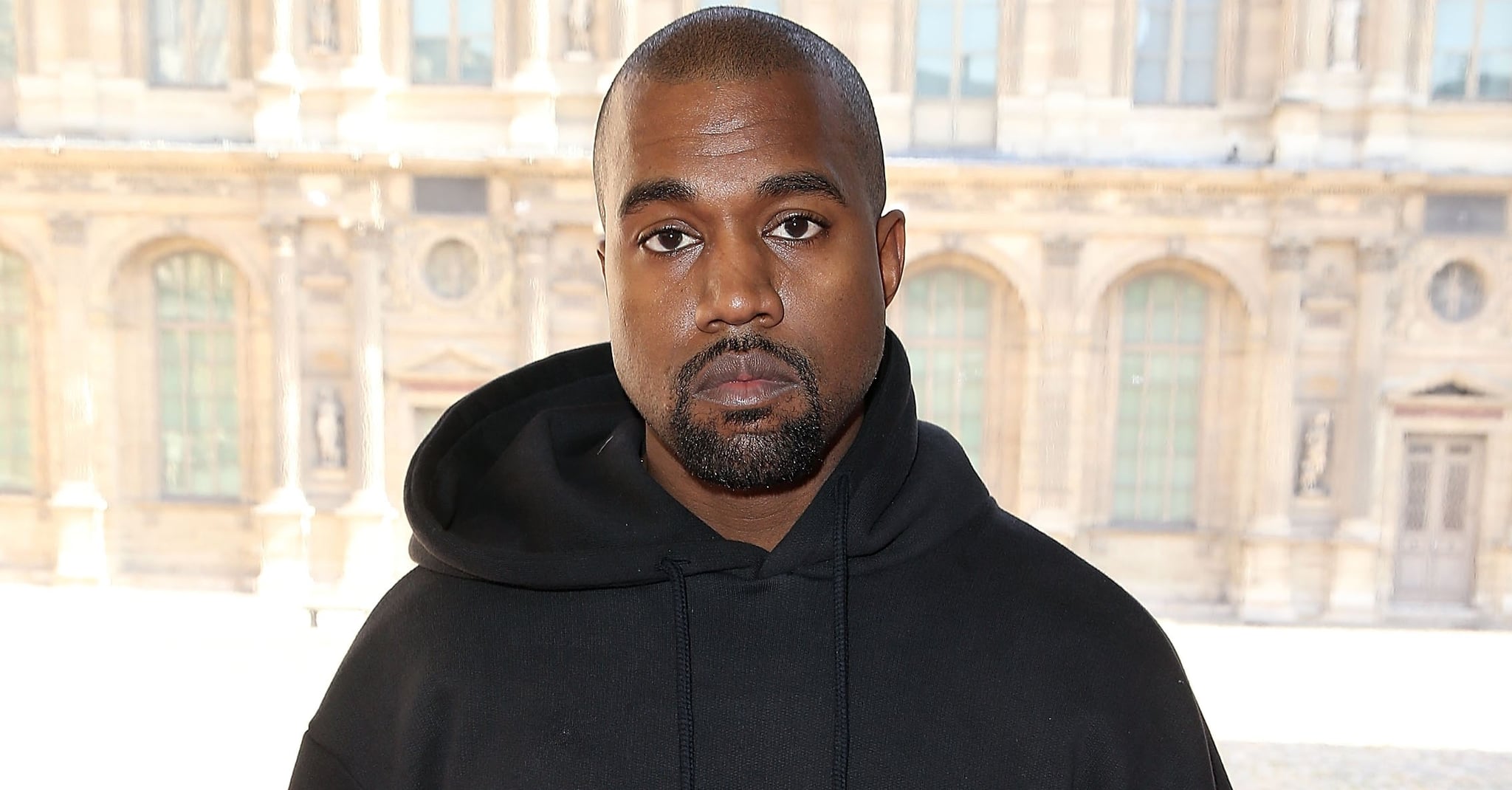 It seems like Kanye West's recent hospitalisation might be a topic on the upcoming season of Keeping Up With the Kardashians. According to Entertainment Tonight, a few members of the Kardashian family have filmed scenes talking about the rapper's recent nervous breakdown. The source also added that Kanye hasn't filmed for the series since he was admitted to the UCLA Medical Centre on Nov. 21, and the cameras never made it inside the hospital. While the family is certainly taking precautions about how they will address the sensitive issue, the scenes may not even make it past the editing room floor since his wife, Kim Kardashian, is one of the executive producers. Even though the pair recently faced divorce rumours, another ET source adds that they are actually "more in love than ever."

Yeezy
Kanye West Is Launching Yeezy x Gap, and We Bet North West Already Has Some in Her Closet
by Sarah Wasilak 29/6
Latest Celebrity
×