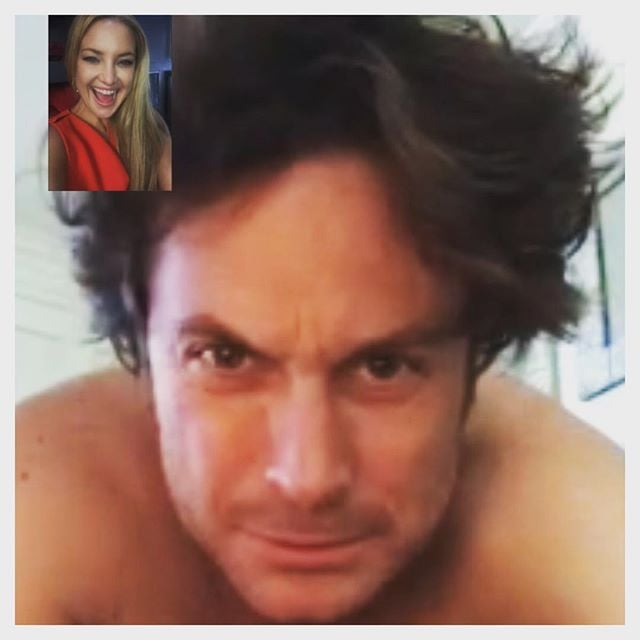 Kate Hudson and her brother Oliver have made names for themselves in the acting world, but they're still part of a bigger family of Hollywood royalty. Despite their birth father being Bill Hudson, they, along with half-brother Wyatt, were raised by big-screen legends Goldie Hawn and Kurt Russell. While not all of Kurt and Goldie's children (Kurt has a son, Boston, from a previous relationship) have sought the spotlight, it's still safe to say they make up one really cool crew. Kate and Oliver are all about posting pictures of their parents and each other on social media and the snaps are just too good to miss — did you see Kate's throwback of herself as a child with Goldie? Keep reading to see the best Kate, Goldie, Kurt and Oliver moments on Instagram and then check out even more adorable celebrity families to follow. 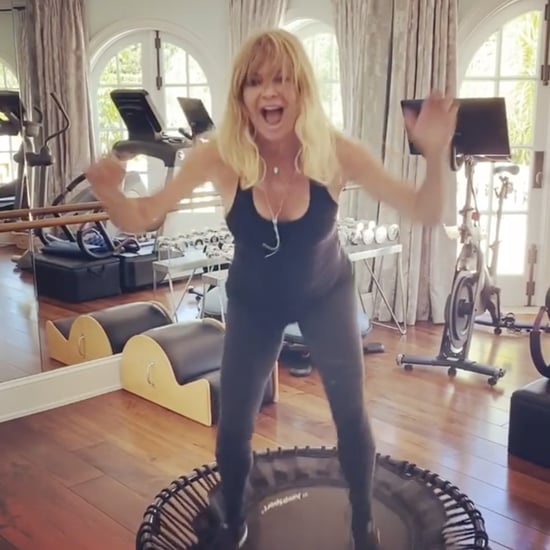 Celebrity Fitness
How Am I Out of Breath Just Watching Goldie Hawn's Trampoline Dance Workout Video?!
by Perri Konecky 15/5 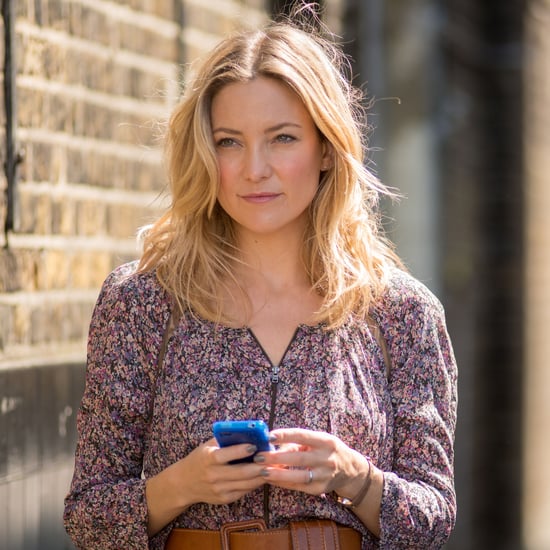 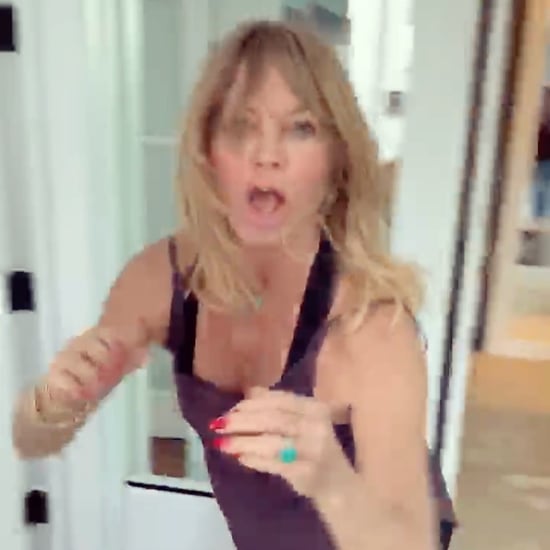 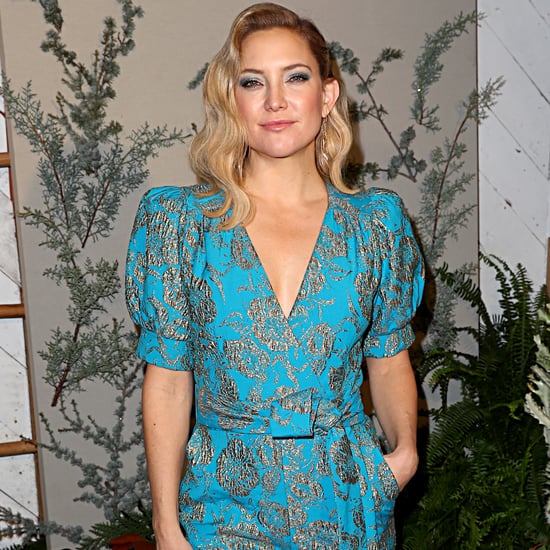 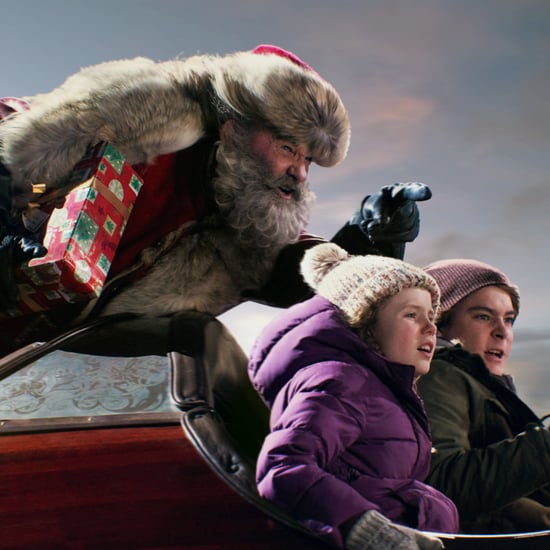 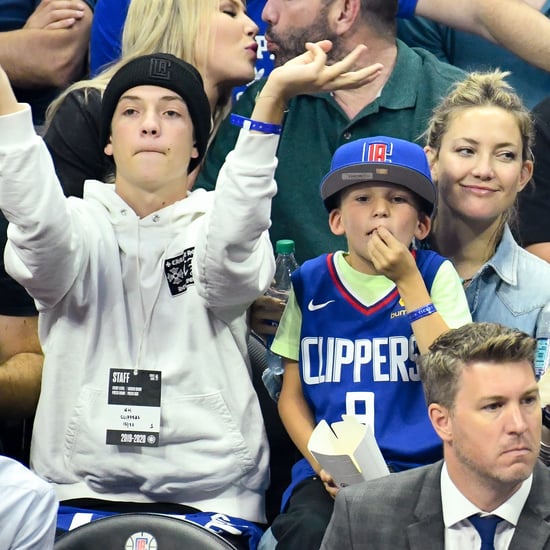 Sports
Kate Hudson and Her Boys Had a Night Out at the Clippers Game, and Baby Rani Was Missed
by Perri Konecky 24/10/19
Latest Celebrity
×