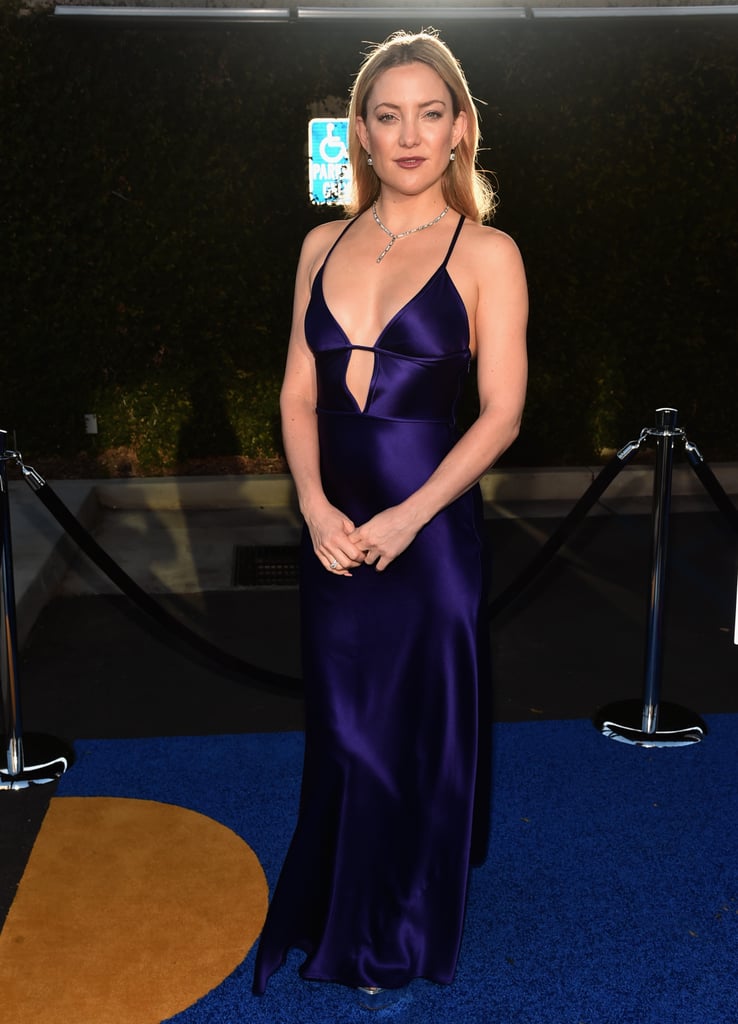 Kate Hudson was glowing when she arrived at the Kaleidoscope Ball in LA on Saturday night. The actress, who recently celebrated her 37 birthday, kept things sexy in a low-cut dress, and was on hand for the children's hospital event, at which she was honoured with the Kaleidoscope award. Kate's latest outing comes at the tail end of a jam-packed week for the actress. Shortly after arriving in the South of France for the Cannes Film Festival, she popped up at not one but two parties, where she linked up with pal Heidi Klum. Read on for more of Kate, then check out all the evidence that suggests that she and Nick Jonas might be more than friends.