Kate Middleton was in a second white gown designed by McQueen's Sarah Burton last night as she left Prince Charles' official London residence, Clarence House, on the way to the big party at Buckingham Palace.

Kate Middleton's wedding dress lavishly featured hand-embroidered lace and a nearly nine-foot-long train, but this number was strapless in satin, with diamante embroidered detail around the waist.  Kate also paired the piece with an angora bolero!

Kate, the new Duchess of Cambridge, left Clarence House with her husband, William, as well as her father-in-law, Prince Charles, and mother-in-law, Camilla.

Camilla was in another get-up as well, wearing her second Anna Valentine of the day.

The foursome took off for the palace, where Charles is hosting a 300-person private dinner. Charles is due to give a toast, as will Kate's dad, Michael.

Queen Elizabeth won't attend the party, which is expected to go into all hours of the night since Buckingham Palace has no closing time!

Prince Harry and Pippa Middleton organised dancing for the guests and ensured that there will be food, like bacon sandwiches, for the "survivors" who make it until 6am. Kate and William aren't expected to stay up that late as they're leaving for their honeymoon tomorrow!

Wedding
My Destination Wedding Is Weeks Away, and Here's How Coronavirus Is Affecting It
by Jada Welch 2 weeks ago 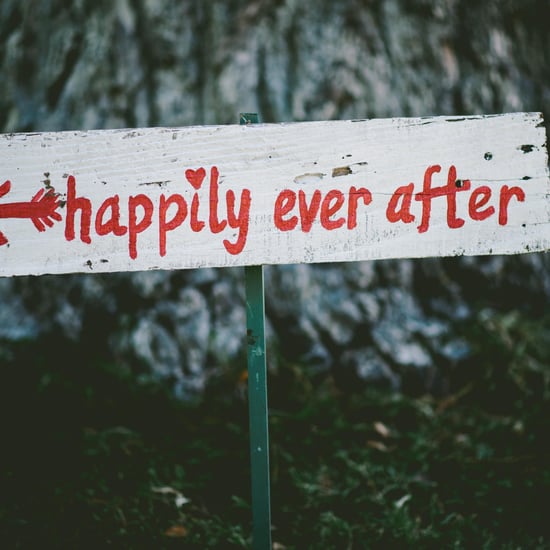 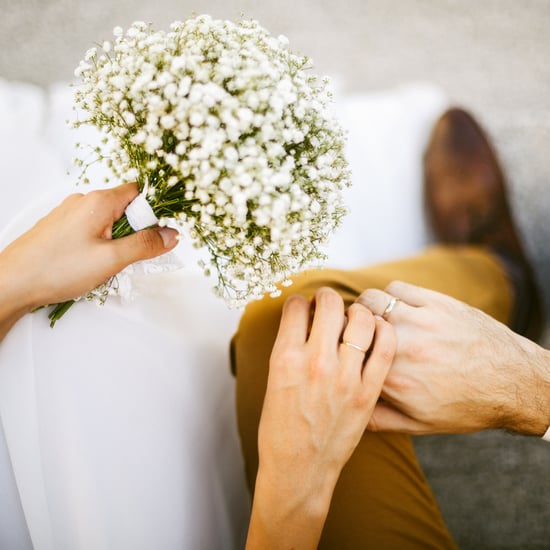 Wedding
My Wedding Only Cost $1,500, and It Was the Best Day Ever
by Amy Estes 3 weeks ago 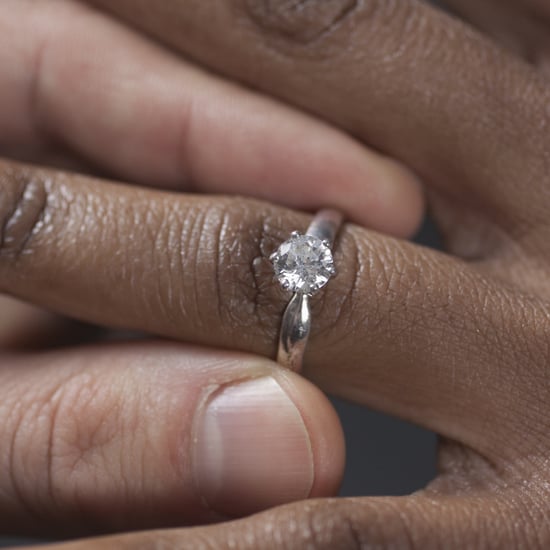 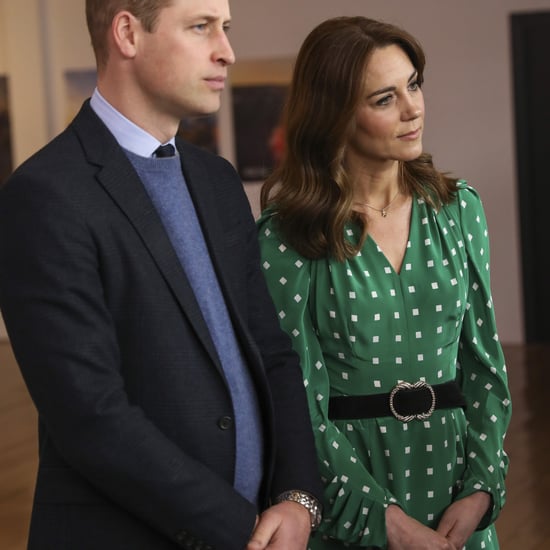