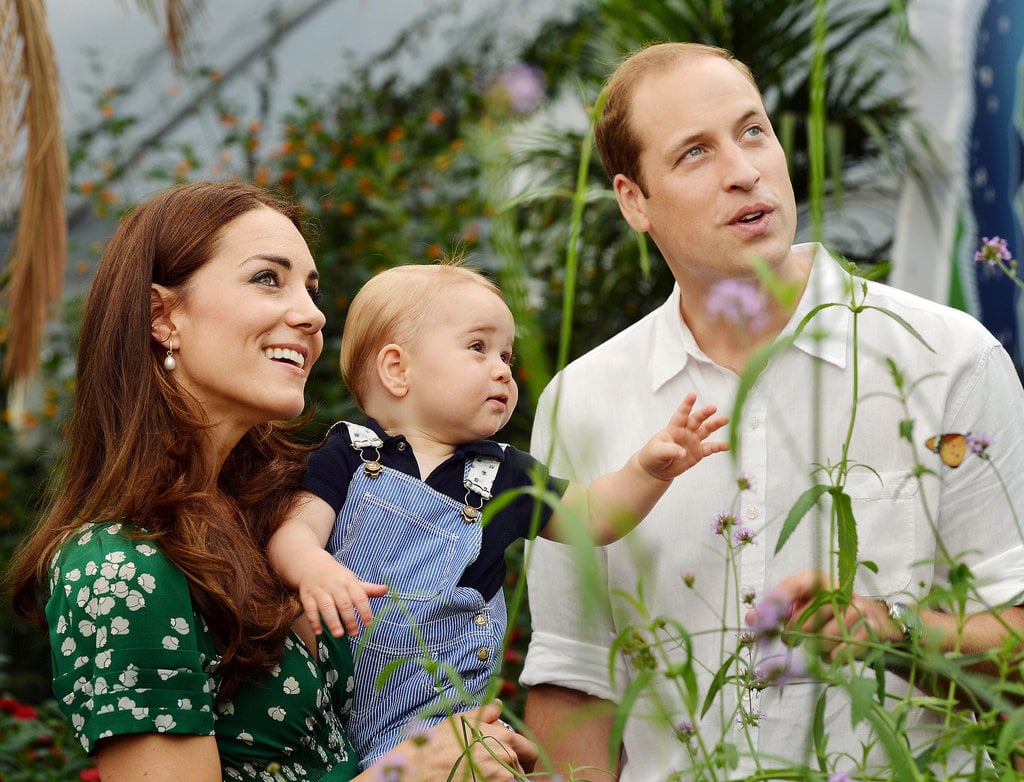 Finally, the news we've been waiting for: Prince George is going to be a big brother! Buckingham Palace has just confirmed that Kate Middleton and Prince William are expecting their second child, via a short but sweet tweet:

— The Prince of Wales and The Duchess of Cornwall (@ClarenceHouse) September 8, 2014

They followed up by saying the Queen and all members of the royal family are delighted and then released an official statement:

The Queen and members of both families are delighted with the news.

As with her first pregnancy, The Duchess is suffering from Hyperemesis Gravidarum. Her Royal Highness will no longer accompany The Duke of Cambridge on their planned engagement in Oxford today. The Duchess of Cambridge is being treated by doctors at Kensington Palace."

The arrival of Prince George in July last year was one of the most anticipated in a generation, and as he's grown into an adorably cheeky little toddler the world has only fallen more in love with him. No doubt baby number two will garner the same excitement — here's hoping Kate makes a swift recovery from her illness and can show off that baby bump soon!