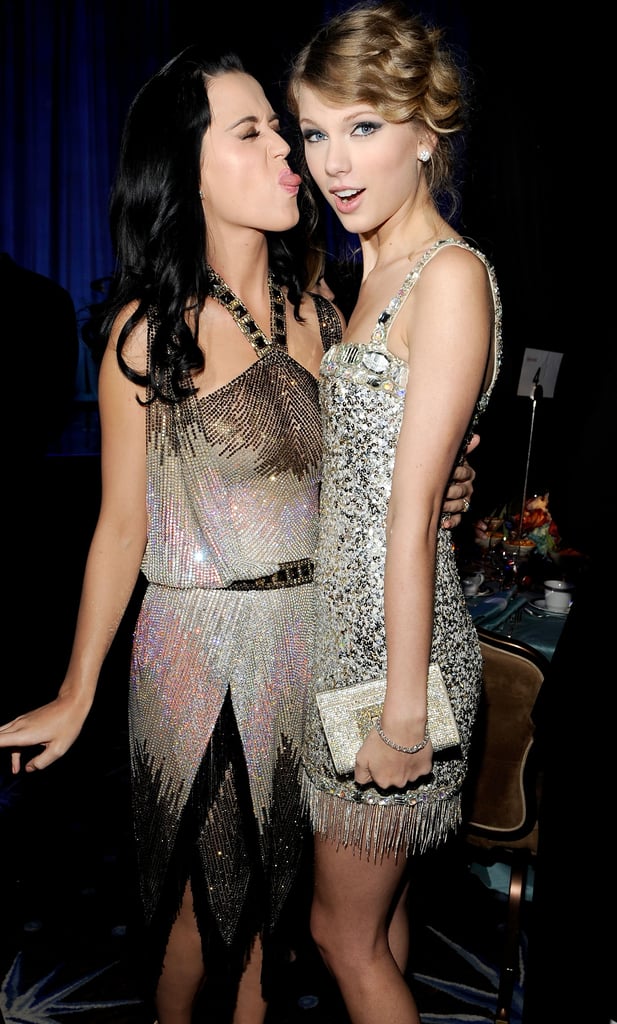 At long last it seems one of pop music's biggest feuds may finally be over. Indeed, it appears Katy Perry and Taylor Swift have decided there is no better way to settle years of 'bad blood' than through the consumption of some delicious baked goods.

Today Perry posted an image of a batch of chocolate chip cookies, accompanied by the message 'Peace at Last' scrawled in frosting across the plate. In the caption, she wrote "feels good" before tagging Swift's handle @taylorswift. Considering Perry has a casual 82 million Instagram followers, it is safe to say we can all consider this a near-official announcement that they have buried the hatchet, especially since Swift also commented on the post with no less than 13 heart emojis.

Related:
Taylor Swift May Be Worth Hundreds of Millions, but She Also Gives a Lot Back

Already fans are speculating that the post may be more than just a display of good will, but rather a hint at a possible musical collaboration as well. Specifically, the twitterverse is alight with discussion over whether the cryptic message Perry left in the location bar of the post, 'Let's Be Friends,' is a possible song title. Since Swift has a new album on the way, and is also notorious for sending her fandom wild by posting hints as to her upcoming work on social media, it wouldn't be a stretch at all to deduce that this post isn't the last we are going to see of their new-found union. Until anything is officially announced we shall try to keep our excitement at bay, but safe to say the reconciliation alone is enough cause to breathe a sigh of relief. Phewf!

Celebrity News
Sia Just Announced That She Adopted a Son, and We Are So Excited For Her
by Murphy Moroney 1 week ago