Two hot international musical acts collided in Melbourne when Ke$ha rocked up to Rihanna’s concert on Tuesday’s night. But it appears Ke$ha had eyes for Rihanna’s support act Calvin Harris and was spotted in a very public make out session with the Scottish DJ. They were in the crowd in the second row, and according to an onlooker, “They were getting right into it. They were practically fornicating.” Rihanna even gave a shout-out to the “TiK ToK” singer but she and Calvin had already left.

Ke$ha performed at a sold-out concert at the Hordern Pavilion last night and will be at Future Music Festival tomorrow, but it’s clear she’s got boys on the brain. She’s expressed that she’d like to find an Aussie boy (she said, “The mullet is the new beard for me. I have a special place in my heart for the mullet”) and went out with Aussie drummer Alex Carapetis last year. But if her hookup with Calvin is any indication, she’s happy to go with the Scot for now.

Music
Cardi B Is a Fan of This Mashup of "WAP" and Rihanna's "S&M," So You Know It's Good
by Yerin Kim 4 weeks ago

Skin Care
Rihanna Told A$AP Rocky Her Skin Type Is "Just as Complicated as Men Are," and Well, Same
by Yerin Kim 4 weeks ago 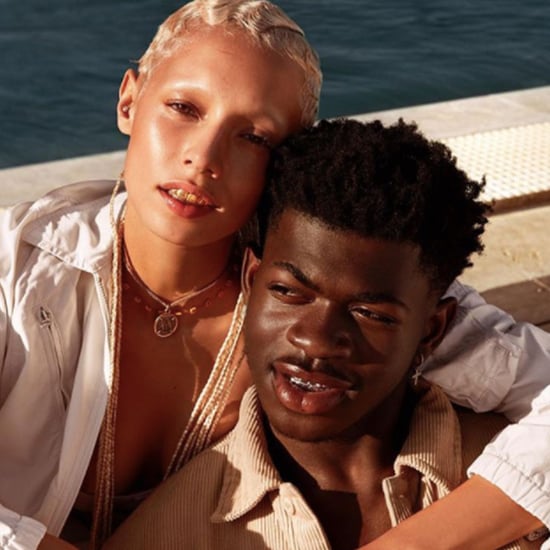 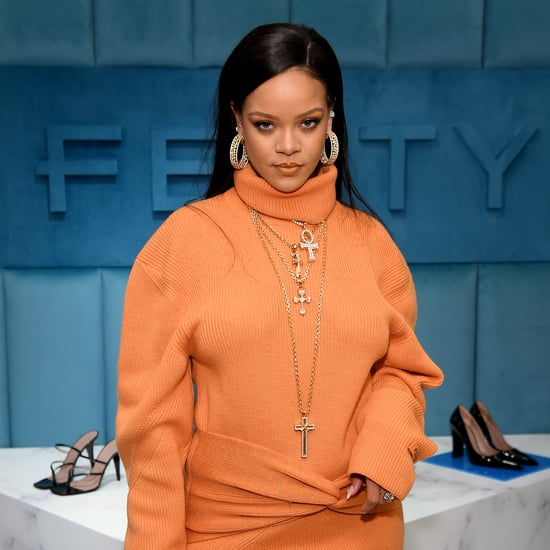 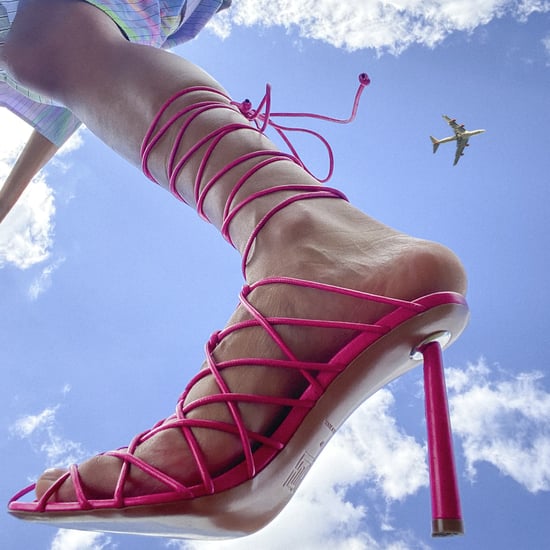 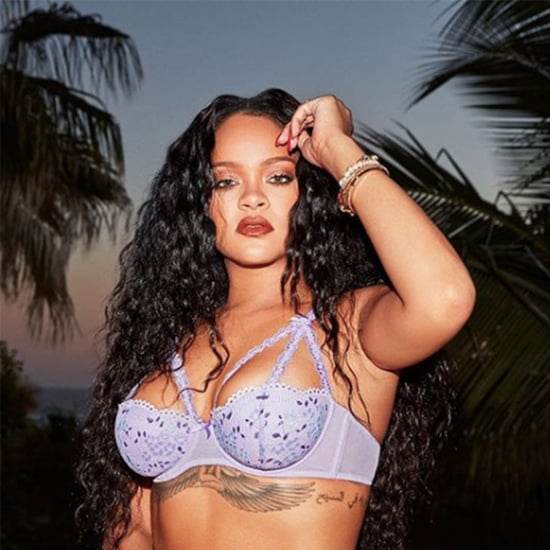 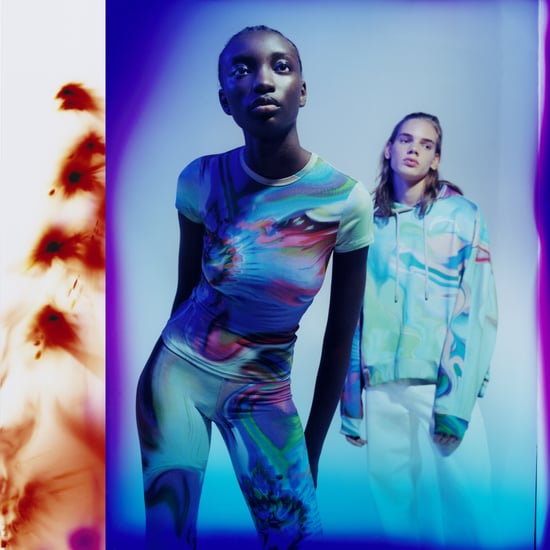