Count me in for this one: Keira Knightley, Eric Bana and Richard Gere have all signed on to star in The Emperor's Children, based on Claire Messud's novel. 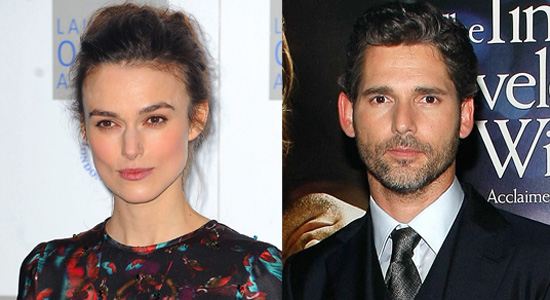 Taking place before and after 9/11, the dramedy centers on three Brown University grads as they approach their 30s and deal with the pressures of responsibility and expectations. Relatable, yes, but I often worry when films try to use 9/11 as a reference point, because sometimes it can feel like a manipulative way to conjure up tears. However, the good news here is that Noah Baumbach (most recently of Greenberg) is taking on the directing duties, which could make it a really poignant, introspective movie. He is also adapting the screenplay. Gere is reportedly playing a more supporting character role, and since Bana is 41, I'm guessing Knightley is the only one of the three portraying one of the Brown alumni. Hey, at least she'll get a break from those laced-up corsets she usually wears.