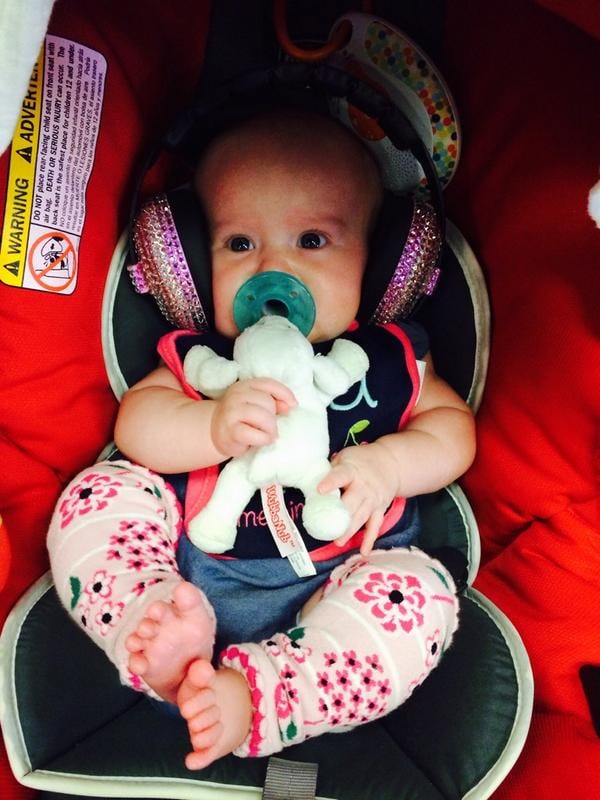 Kelly Clarkson Takes Her Baby Daughter to Her First Concert!

When your mum is Kelly Clarkson, you can bet a lot of concerts are in your future. On Friday night, Kelly took her daughter, River Rose Blackstock, to her first big show. In a sweet picture Kelly shared on Twitter, River has her eyes wide open and is surrounded by all the little things she'd need for the outing, including headphones, a dummy, and a stuffed animal. Although it was a Garth Brooks and Trisha Yearwood concert, River got the chance to see her mum take centre stage when Kelly performed a duet with Trisha, marking the singer's first post-birth appearance. "Got 2 sing with @TYcom tonight in Chicago & watched her and Garth as well! Amazing show! It was River's 1st concert!" Kelly tweeted.

This is the second time Kelly has shared a picture of River on social media. In June, Kelly tweeted an official portrait of her first child a little over a week after she and husband Brandon Blackstock announced her birth. All the motherhood excitement comes 12 years after Kelly shot to fame and won the first season of American Idol, which she recognised in a tweet on Thursday.

12 years ago today I won the first season of American Idol. Thank you to all the fans that got me here :) #tbt pic.twitter.com/c2CrCXGRsb

Check out Kelly's performance with Trisha in the video below! 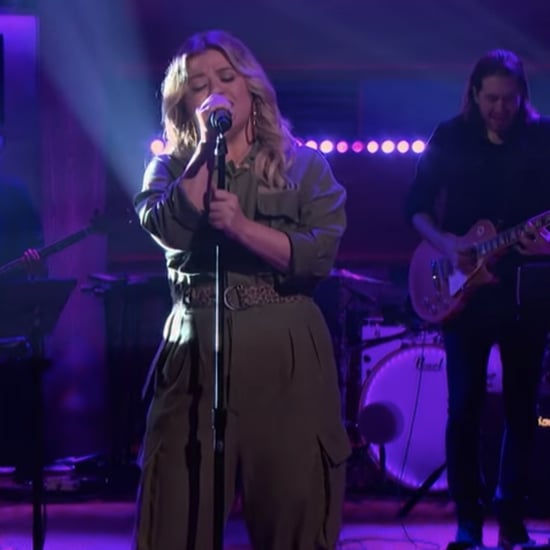