It’s Osbourne vs. Minogue again, but this time around Kelly Osbourne has taken to her Twitter page to attack Dannii Minogue. Dannii’s new autobiography is about to be published and in the book she claims Sharon Osbourne mistreated her from their first day together on the UK version of X Factor. After excerpts from the book were published, Kelly went on a rampage on her Twitter account:

The best thing to happen to Dannii's career was that my mother hated her she needs to shut her mouth and concentrate on motherhood!

I will be the first one to admit that my mother did not play her cards right when (it) came to Dannii but trust me when I say Dannii is the devil.

Dannii you are so lucky that I respect Simon [Cowell] enough to not tell the truth about what really happened. Wa wa wa you poor middle aged victum (sic).

Oh, dear. Dannii has so far not responded to Kelly’s comments. Dannii’s book, My Story, will be published on September 30 in the UK—two days before she will return to X Factor from her maternity leave. Sharon is also due to make a guest appearance the same night. We expect fireworks to fly. What do you think about the latest round in the feud? Are you Team Minogue or Team Osbourne? 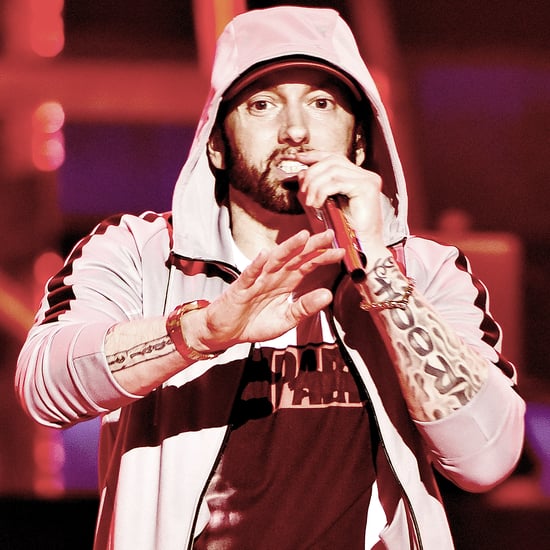 Music
Here's What You Should Know About Scott Borchetta, the Man Behind Big Machine
by Corinne Sullivan 20/11/19 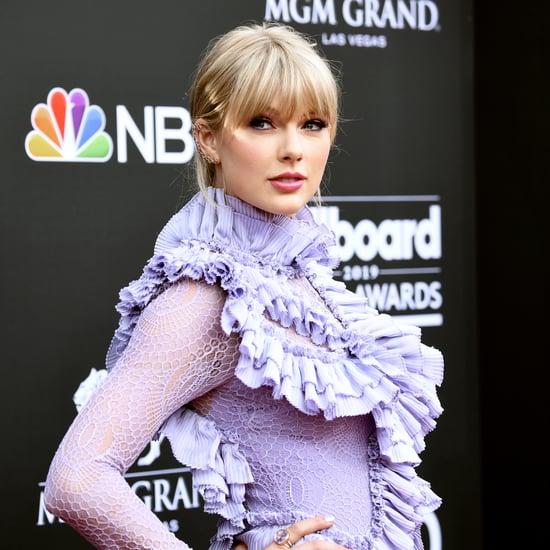 Scooter Braun
A Timeline of the Drama Between Taylor Swift, Scooter Braun, and Scott Borchetta
by Kelsie Gibson 28/7 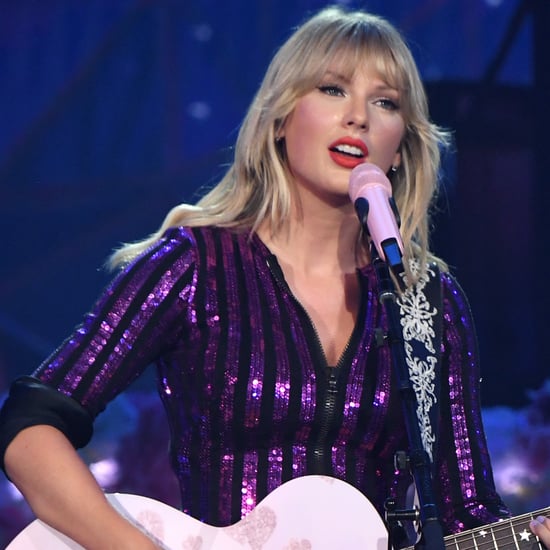 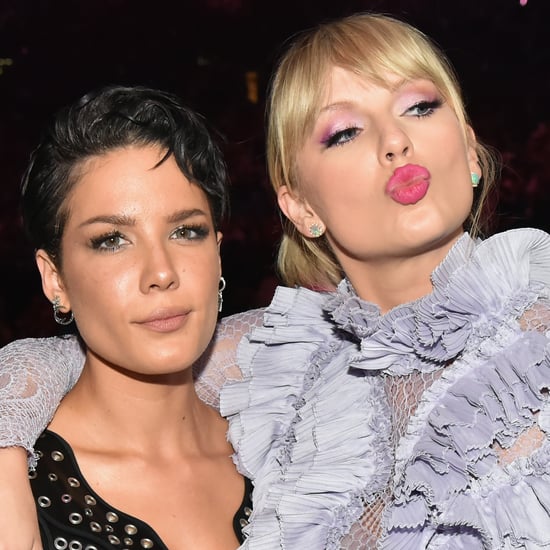 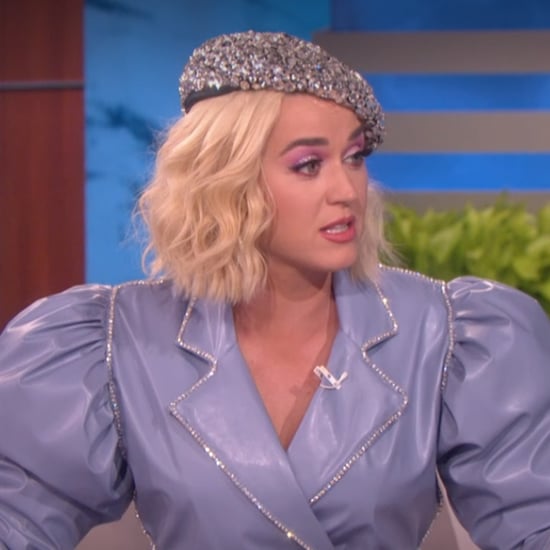 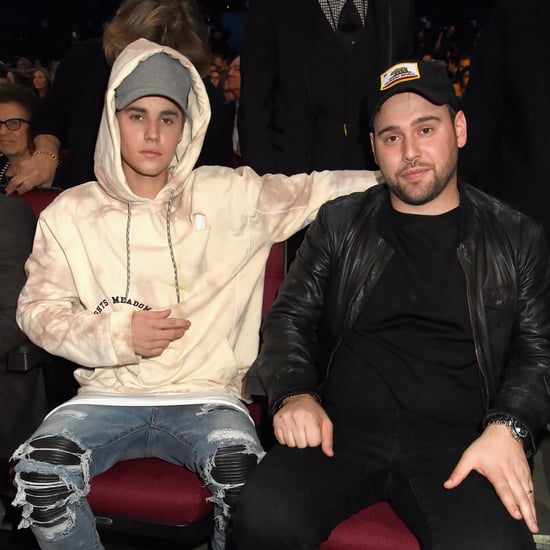 Halsey
Taylor Swift Slams Scooter Braun, and Stars Are Taking Sides — Here's the Who and Why
by Britt Stephens 02/7/19 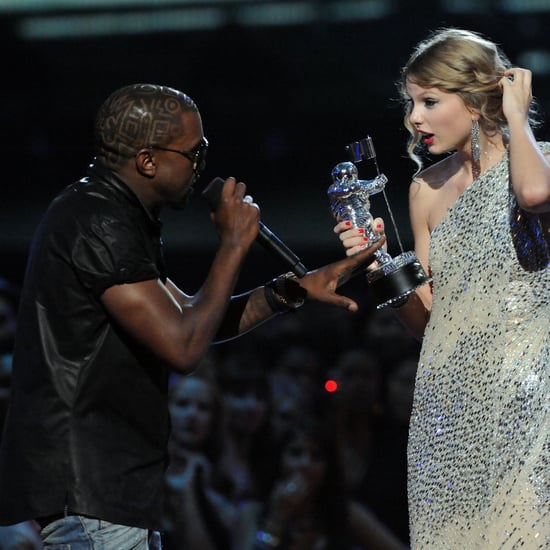 Award Season
I'ma Let You Finish, but These Are the 6 Best VMAs Feuds of All Time
by Hedy Phillips 26/8/19
Latest Celebrity
×