The guys of the Backstreet Boys have come a long way since their oversize suits and matching Matrix-esque looks, but they're still as close as ever. On Saturday, Kevin Richardson and AJ McLean made dreams come true when they reunited at the LA premiere of Rogue One: A Star Wars Story. Kevin brought along his 9-year-old son, Mason, and they all gathered on the red carpet for pictures. In addition to snapping photos, AJ shared a few shots from the event on Instagram, including one of him posing with Darth Vader, writing, "What up Vader? How's your mom???" While the Backstreet Boys have been busy performing at a series of Jingle Ball concerts throughout the past couple of weeks, they're also gearing up for their Las Vegas residency, which kicks off on March 1, 2017 at The Axis at Planet Hollywood Resort & Casino. 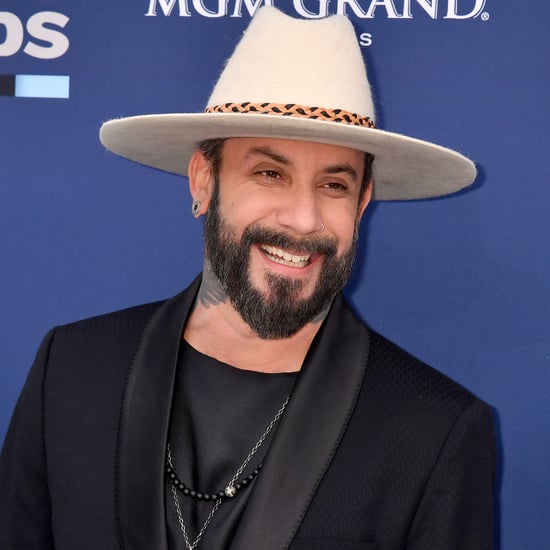 Celebrity Instagrams
AJ McLean Celebrates Being 1 Year Sober: "It's Been an Amazing Journey"
by Kelsie Gibson 10/12/20