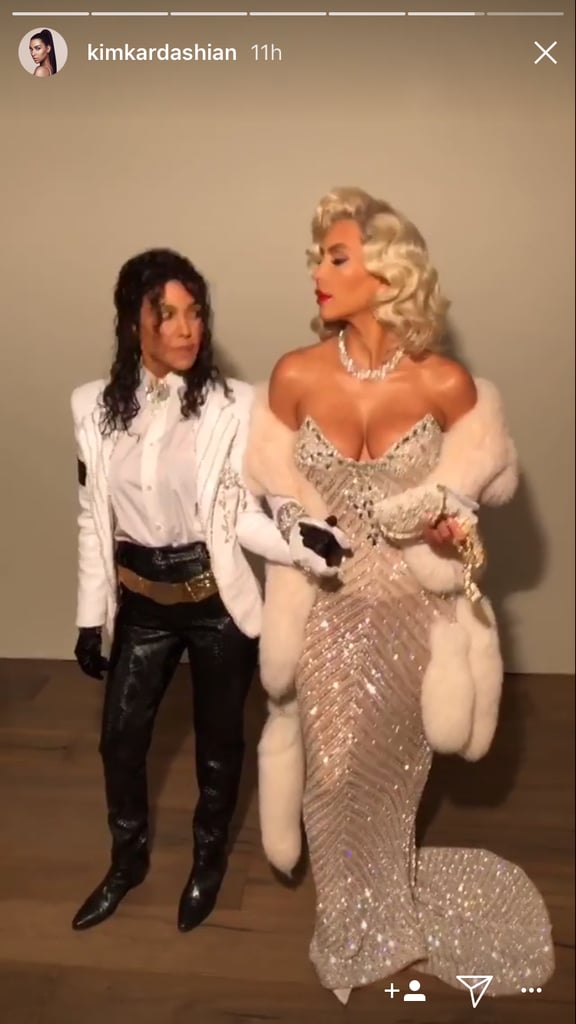 Leave it to Kim Kardashian to come up with an iconic theme for all of her Halloween costumes. The 34-year-old reality star and mum of North and Saint West revealed that she is paying homage to her favourite musical legends this year. On Friday night, Kim and her best friend Jonathan Cheban pulled off a spot on costume of Sonny Bono and Cher, which even earned her a compliment from the "Believe" singer herself. Mrs. West also dressed up as Madonna and Michael Jackson at the 1991 Oscars with her sister Kourtney, and paid tribute to the late R&B singer Aaliyah as well. Scroll through and try and keep up with all of Kim's epic Halloween costumes ahead.

Halloween Costumes 2020
This Colourful Onesie Has a Rainbow Across the Butt, and We Would Like One Immediately
by Emily Weaver 5 days ago 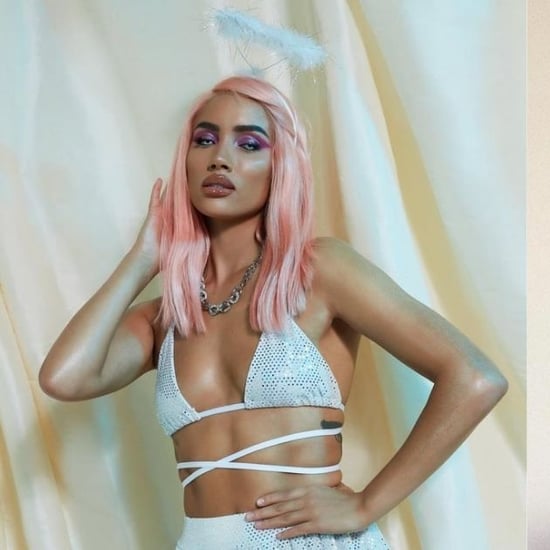