Fans of Kim and Khloé Kardashian camped out since last night in front of the David Jones store in Sydney to ensure they were among the first to meet with the celebrity sisters during a signing session. Kim and Khloé landed in Sydney yesterday, just a day after news broke that Kim had filed for divorce from Kris Humphries. With the intention of promoting their Kardashian Kollection handbag range, the sisters have been swamped with media obligations, but mostly the questions everyone has been asking have been related to Kim’s split. During the official launch of the bags at Hugo’s in Kings Cross yesterday, and throughout interviews, Kim maintained a sombre expression, but meeting with fans today saw the mogul flash a smile. Kim and Khloé, who also taped their first live TV interview on Sunrise this morning, are currently en route to Westfield Miranda, where they’ll appear in front of more Kardashian fans. 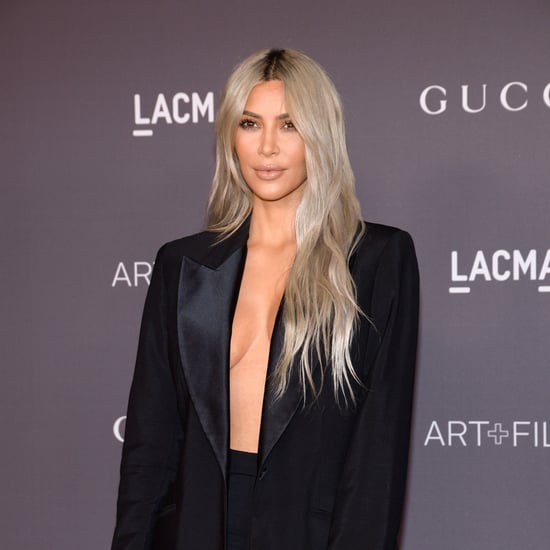 Hair
When Kim Kardashian Said She Was Going Back to Blonde, She Didn't Mean Platinum
by Danielle Jackson 19/8
Latest Celebrity
×