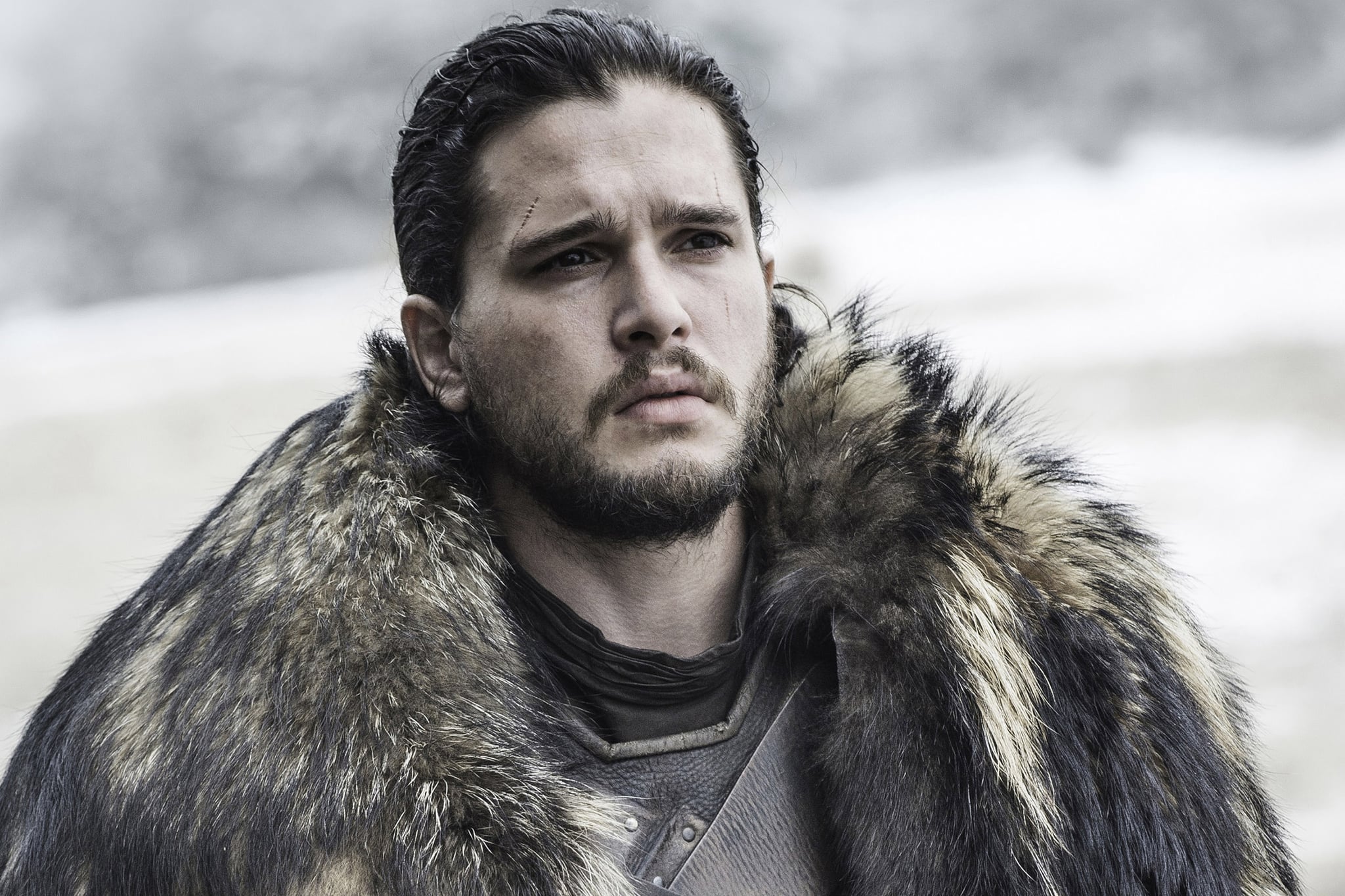 Winter is coming, for real this time. Now that we have a premiere date for Game of Thrones season seven, we're attempting to scrape together every last detail and theory about the new season. In a March 10 interview with The Huffington Post, star Kit Harington revealed some very interesting info about what's coming up in the seven-episode season. Here are the highlights:

We're breathing very heavily right now. Too bad we have to wait until July for the premiere! In the meantime, check out the new characters and find out what else the cast has said.

TV
This TikToker Imagines Beth Harmon Playing Other Games, and Checkmate, She Wins
by Kelsie Gibson 1 hour ago

Celebrity Style
Jonah Hill Talks About Being Overweight and Having a Sense of Style: "Be Yourself . . . Lean Into It"
by Sarah Wasilak 1 hour ago

Celebrity Interviews
BTS Finally Sheds Light on Their Relationship Status: "Our Love Life . . . Is With All the ARMYs"
by Grayson Gilcrease 2 hours ago