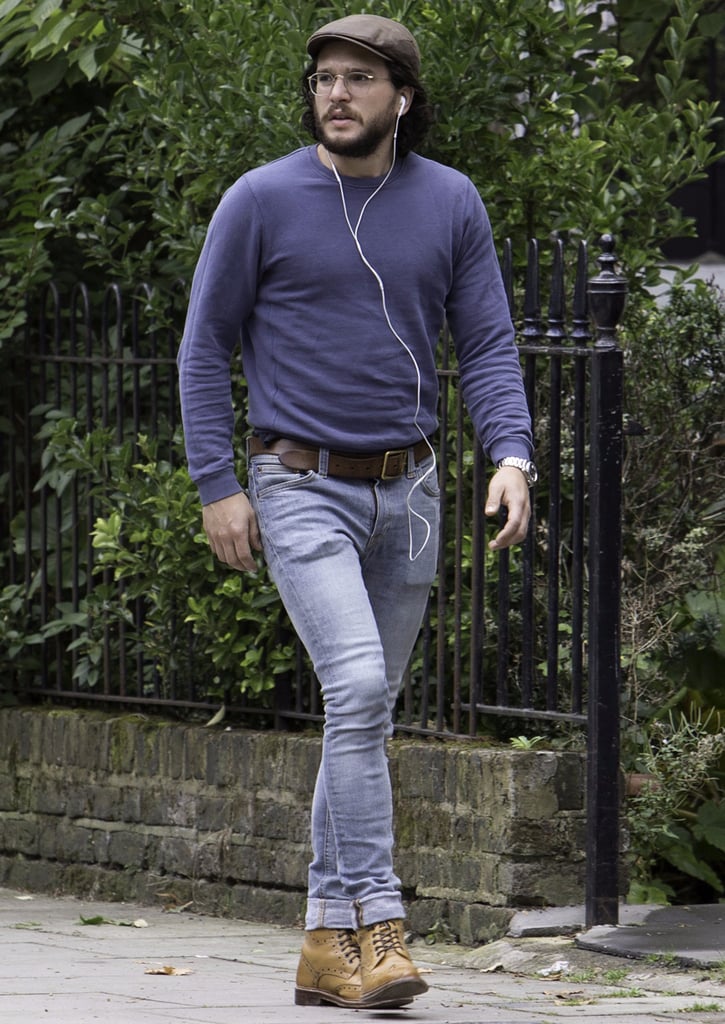 Kit Harington and Rose Leslie Head Out in London, and Holy Kit, His Jeans Are Tight!

We've seen a surprising amount of Kit Harington's backside recently. Those infamous and long-awaited scenes in episode seven of season seven of Game of Thrones gave us a close-up look at Jon Snow's perky posterior, and it wasn't the first time he'd bared his butt on screen. Back in season three, Jon and Ygritte get steamy in a cave, and today Kit was back with his wildling lover, flashing that butt once again as he and his girlfriend and former co-star, Rose Leslie, ran errands close to their London home. Nope, he didn't get naked, but he may as well have, given how tight his jeans were! Those skinnies left very little to the imagination and gave us serious GOT flashbacks. See for yourself now, for a little proof that though Winter is here, Kit's still hot. 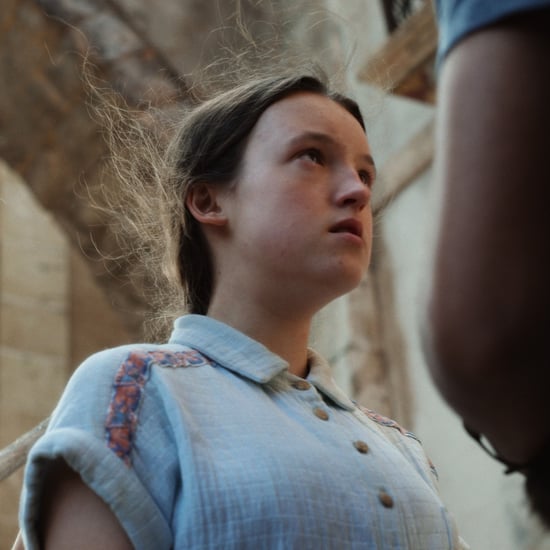