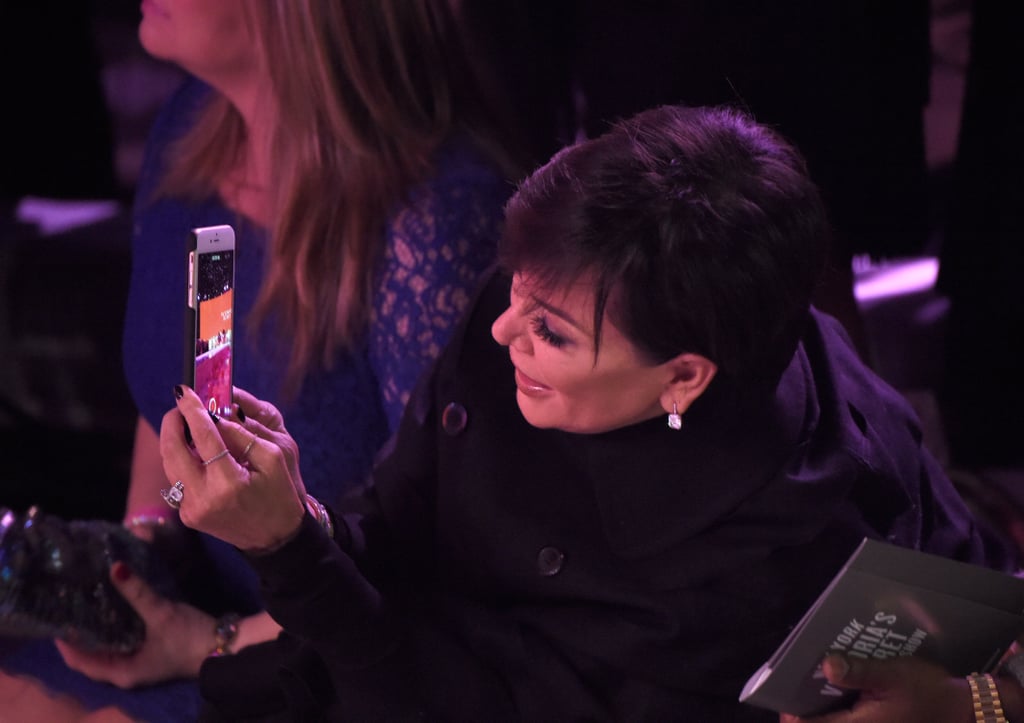 If you watched the action-packed Victoria's Secret Fashion Show, you already know that Kris and Caitlyn Jenner showed up in support of their gorgeous daughter Kendall. When the show finally aired on Wednesday night, though, the Internet came to a startling realisation: Kris was acting a lot like queen of mean Regina George's mum from Mean Girls. Shortly after the event, Tumblr and Twitter users alike began posting hilarious side-by-sides and classic quotes from the movie, like "I'm a cool mum." Perhaps the best part, though, is that even Kris joined in on the fun. See the hilarious tweets when you read on.