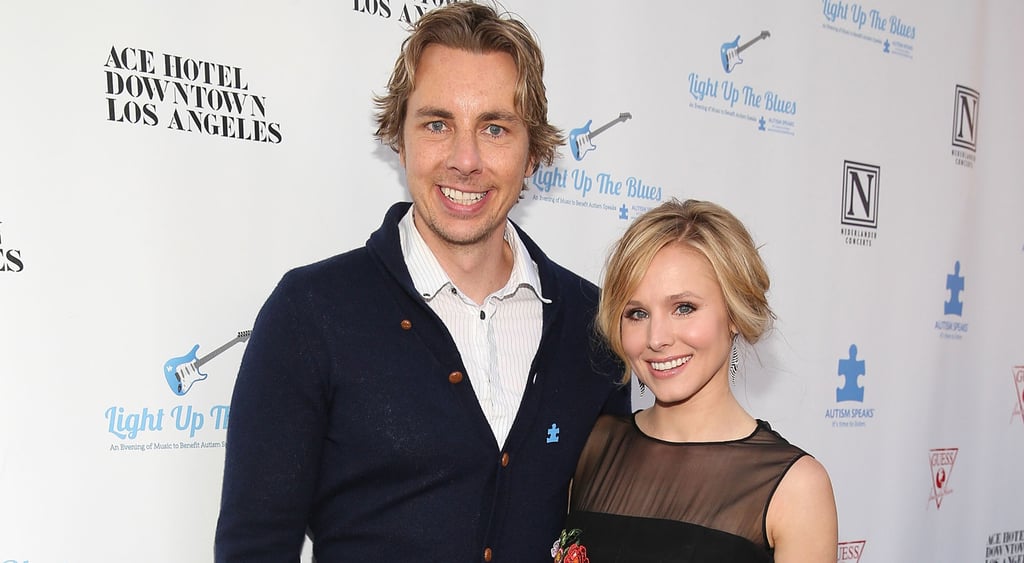 Kristen Bell is pregnant! Her rep confirms that Kristen and Dax are "expecting their second child," adding, "The whole family is beyond excited." The Frozen star and her husband, Dax Shepard, who tied the knot in a secret ceremony back in October, are already parents to 1-year-old Lincoln Bell. Before Kristen hosted the CMT Awards earlier this month, she and Dax hit the beach together during a trip to Maui in March; Kristen stayed covered up while watching her husband swim in the ocean, which could now be read as a sign that she was hiding a growing baby bump. Congrats to Kristen and Dax!