After being nominated by her friend Anne Hathaway, Kristen Stewart completed the ALS Ice Bucket Challenge with Nicholas Hoult and Scott Fahrendorf on Thursday. The trio made sure to put a personal spin on the task; they literally took the plunge by dunking their heads in buckets of freezing-cold water before pouring them out over themselves. Nicholas and Scott then dumped a larger bucket on Kristen's head. After gathering her composure, she nominated singer Jenny Lewis and actress Brie Larson, whom she recently starred alongside in the video for Jenny's song "Just One of the Guys." At the end of the clip, Kristen tells viewers that their stunt was done with dirty bathwater, adding, "Please be considerate of California water conservation." Watch Kristen's Ice Bucket Challenge above, and then be sure to check out all the other celebrities who have taken the challenge as well. 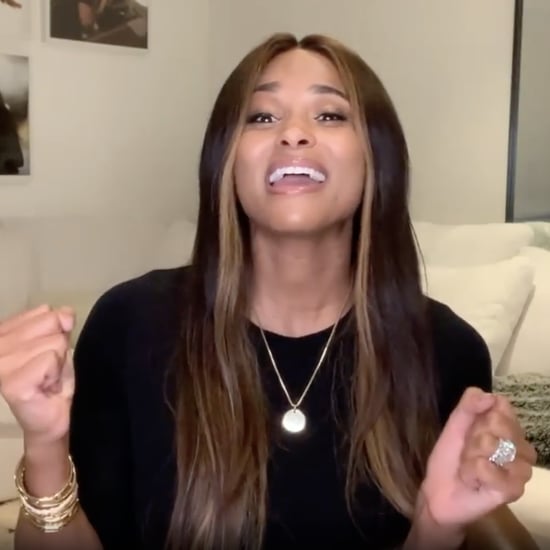 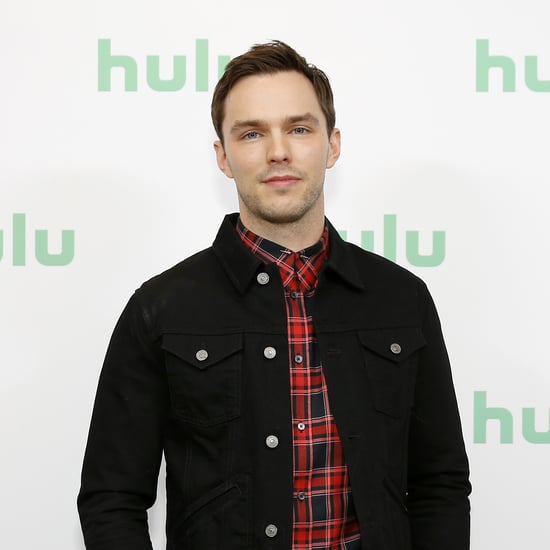 Amal Clooney
George and Amal Clooney Pledge $139,000 For Beirut Relief: We "Hope Others Will Help"
by Monica Sisavat 07/8
Latest Celebrity
×