The Twilight cast united at Comic-Con in San Diego yesterday to chat up the final instalment of their series, Breaking Dawn Part 2, which hits cinemas in November. Kristen Stewart chose a neon skirt from BCBG Max Azria and Barbara Bui sneakers for the event while Robert Pattinson showed off his longer hair. The duo posed on the red carpet before heading into a large panel with their costars. Kellan Lutz, Ashley Greene, Peter Facinelli and Nikki Reed were on hand after kicking off the fun at a special party in their honour on Wednesday. It's a bittersweet appearance for the actors, since it's their last time at Comic-Con on behalf of Twilight, but Rob joked that he might just return next year dressed as Edward Cullen. 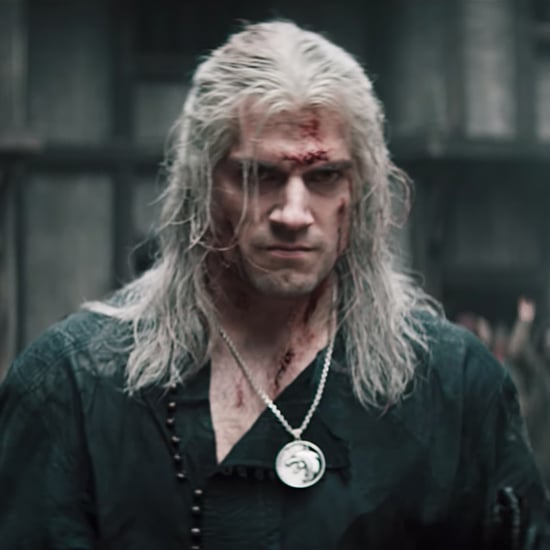