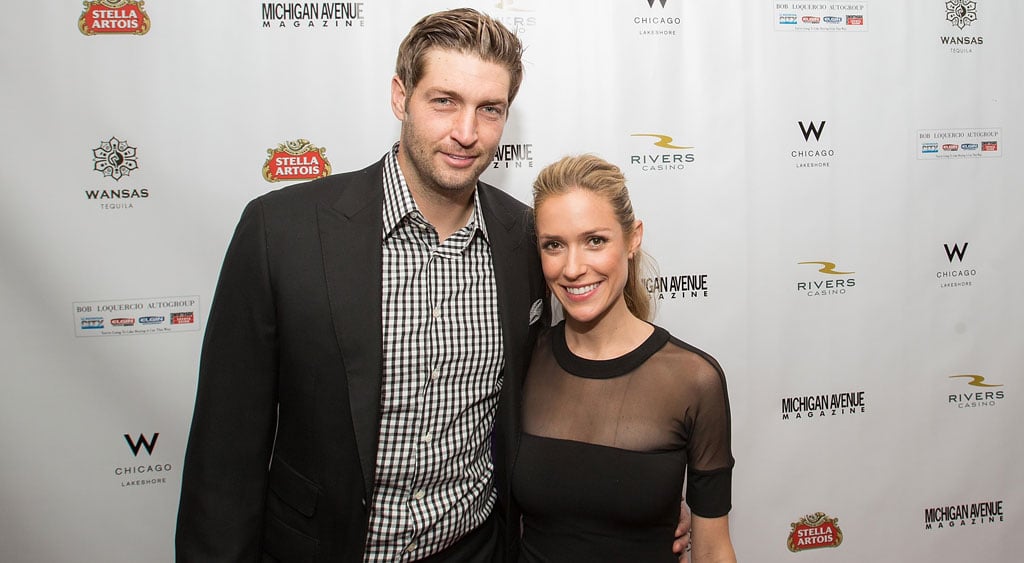 Kristin Cavallari has given birth to her third child! The star broke the news of her daughter's arrival with a sweet Instagram snap of baby clothes and the little one's footprints. The caption reads, "Saylor James Cutler was born today at 1:32pm!!" Kristin first announced her third pregnancy back in May, and in July, she revealed that she was having a girl. As we anxiously wait for the first photo of baby Saylor, see the birth announcement below, then check out our recent interview with Kristin, where she opens up about motherhood.