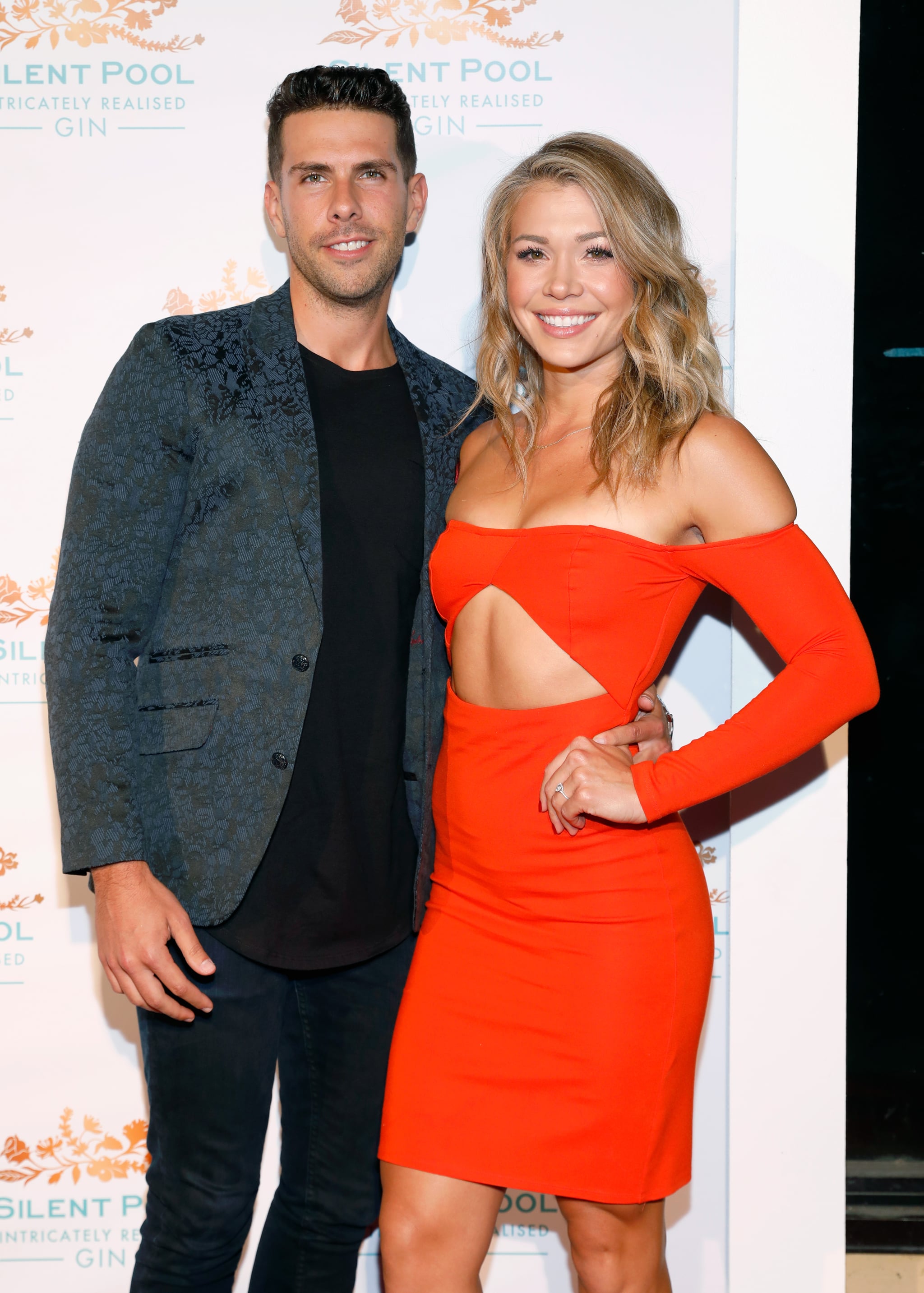 Looks like a match was truly made in paradise! Krystal Nielson and Chris Randone, who met and fell in love during season five of ABC's Bachelor in Paradise, have tied the knot, People confirmed. Krystal and Chris, both 31, got married in Puerto Vallarta, Mexico, with Bachelor franchise host Chris Harrison officiating. "We are so excited to start this new chapter of our lives together," the bride told People. "We will have each other's backs forever."

The nuptials were attended by various former Bachelor and Bachelorette stars, including Ashley Iaconetti, Jared Haibon, Becca Kufrin, and Ben Higgins. Though the couple didn't start their season of Paradise as a couple — Chris had a brief flirtation with Tia Booth — by the end, they were one of the strongest pairs on the island. So much so that Chris professed his love for Krystal during the season finale and proposed to his now-wife. The two began living together in October 2018 and now they've officially said yes to their happily ever after.

"I've always dreamed of being a husband and a father," Chris told People. "And I have the perfect partner by my side." Cheers to the happy couple!