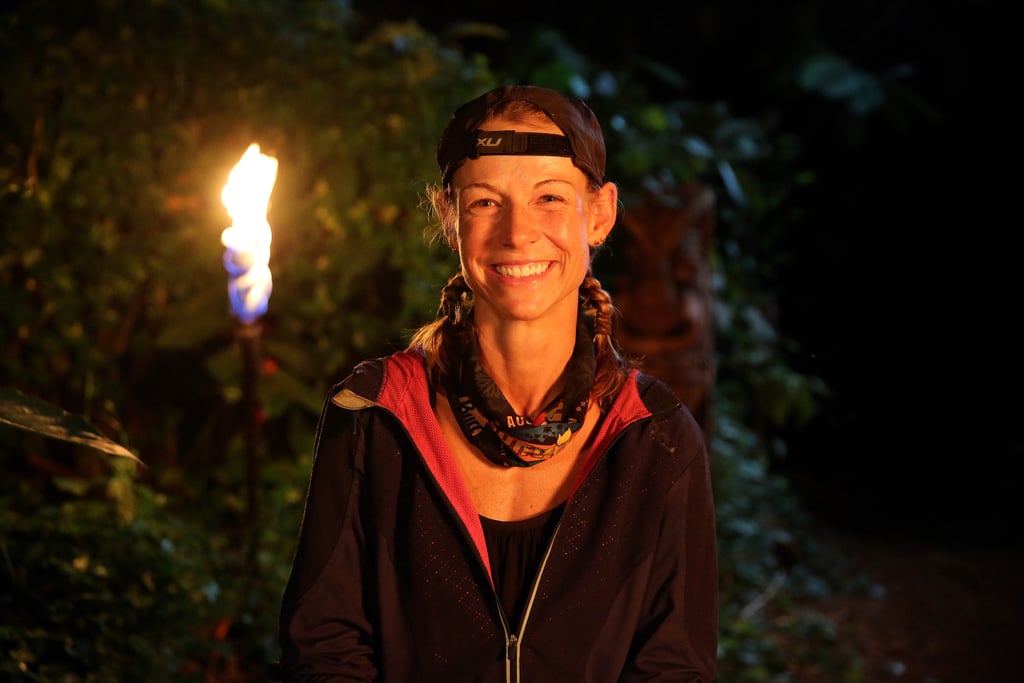 Kylie on Her Survivor Experience: "People Saw Me as 'Too Intensely Nice'"

You'd think after weeks of watching Survivor, we'd be ready to spot the blindsides that are about to happen. But week after week, Tribal Council surprises us as much as it does the contestants. This week, it was Kylie's turn to leave Fia Fia and join Nick on The Jury. Although she's been one of the most physically capable contestants this season, she thinks her downfall ultimately came down to being "too nice."

Off the back of her elimination, we spoke to the 38-year-old firefighter and mum of three about the tribe's power trio, how she pulled off that insane six-hour pole hanging challenge and her Survivor strategy. Despite being dubbed "too nice" by her fellow castaways, she still made it to the top ten, which is an achievement in our eyes.