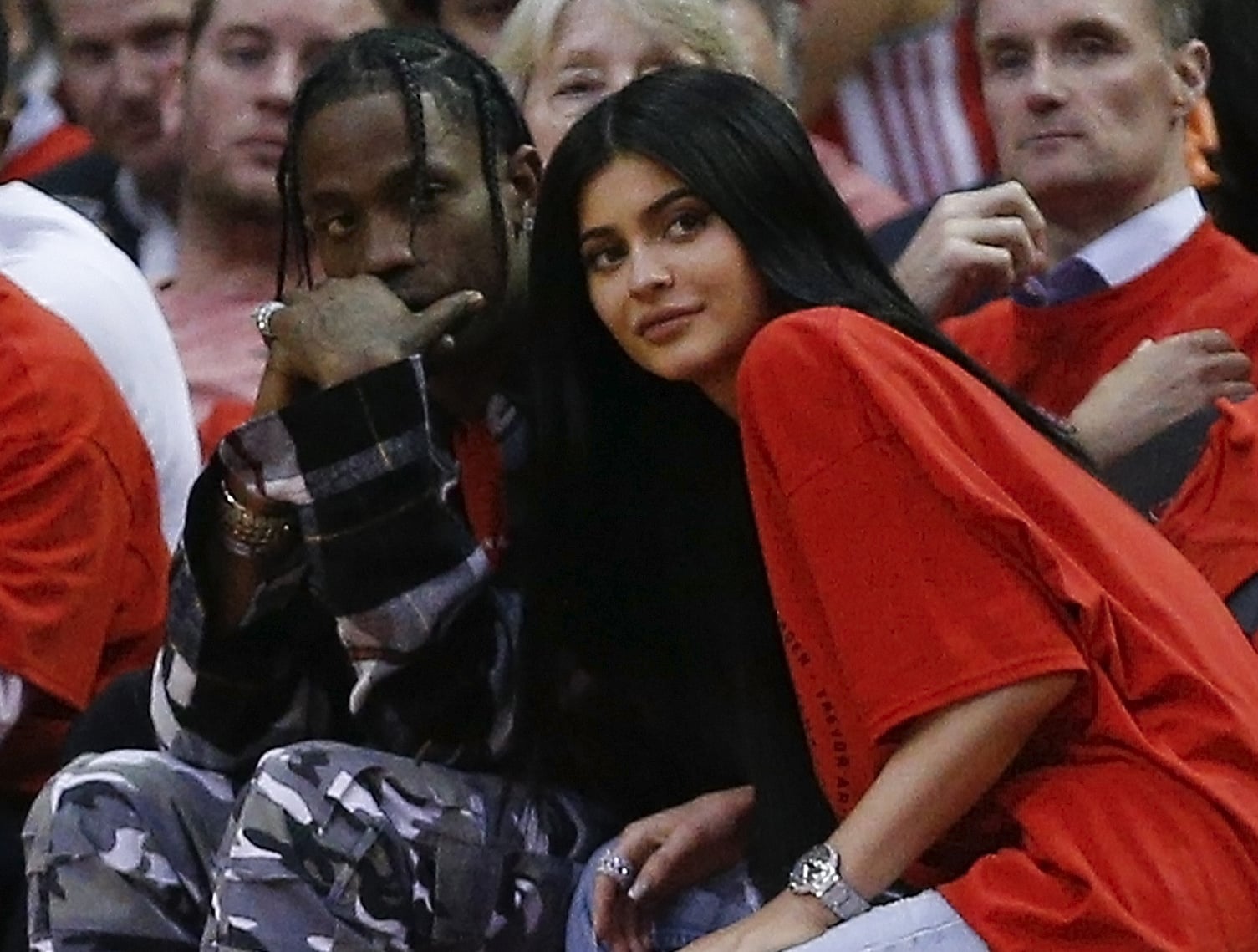 Kylie Jenner has been dating rapper Travis Scott since April, and things are definitely getting serious. Not only do they reportedly have a baby on the way, but Kylie also sent engagement rumours into overdrive over the weekend when she posted a Snapchat video of herself wearing a giant diamond ring on her left hand.

While neither Travis nor Kylie has confirmed anything, this isn't the first time she has sparked engagement rumours. Back when she was dating Tyga in 2016, Kylie showed off a similar diamond ring on Snapchat, though she later revealed that it was just a promise ring. Talk about keeping us on our toes! 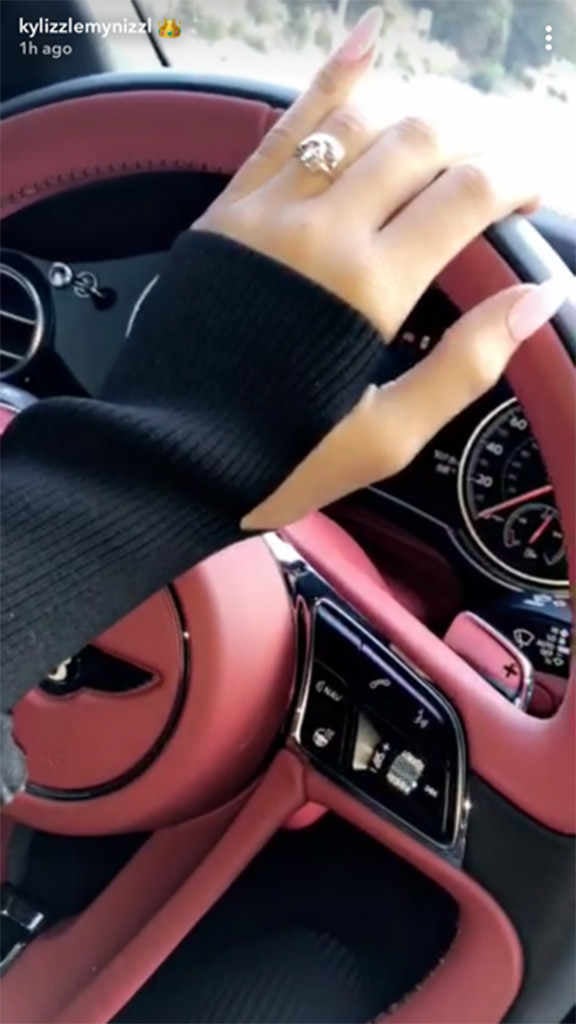 TV
6 Things to Know About Dexter Darden, 1 of Saved By the Bell's Most Accomplished Stars
by Kate Brennan 1 week ago
Latest Celebrity
×