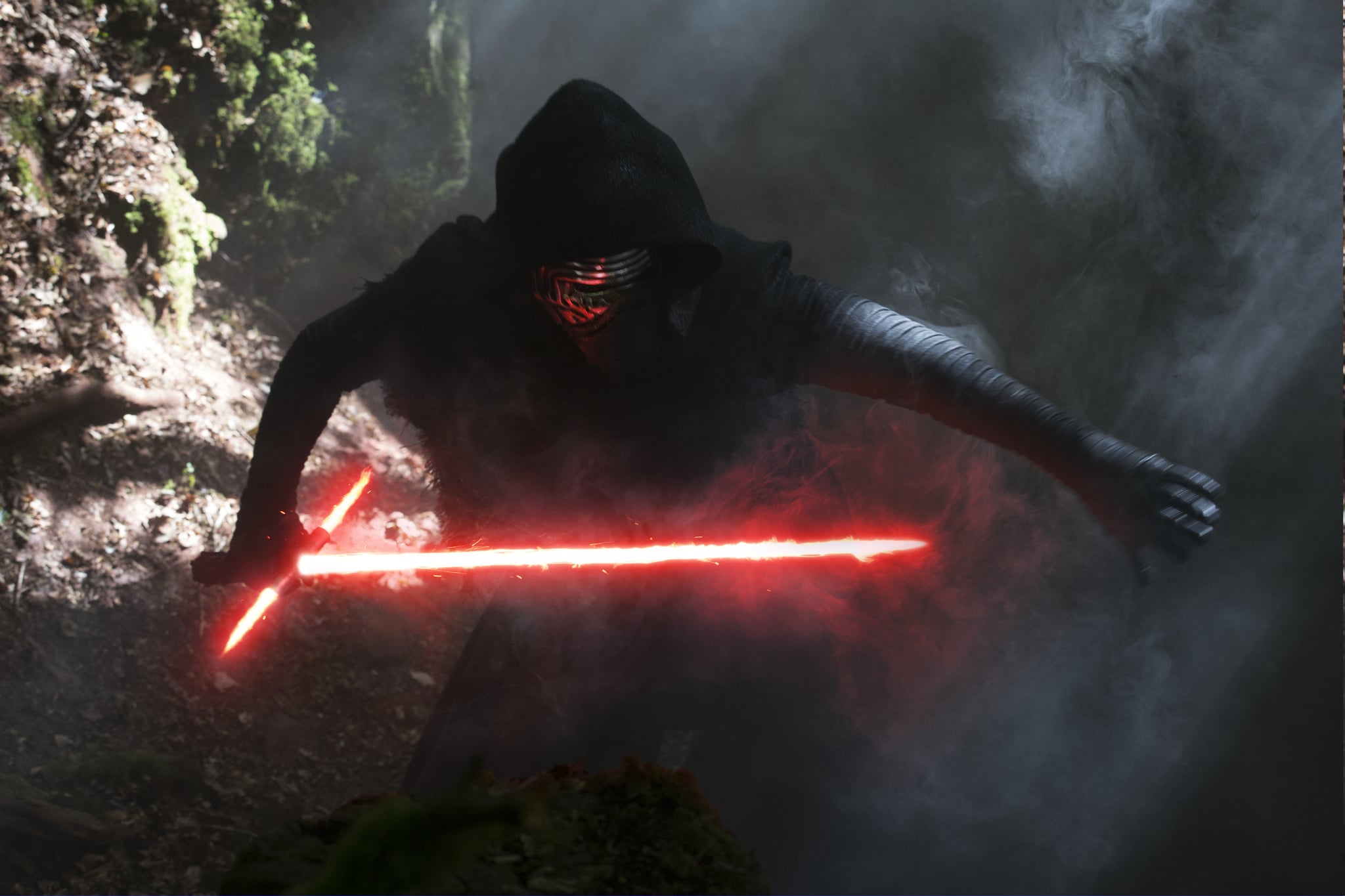 Like the rest of the world, I've been hit pretty hard by Star Wars mania recently. I was listening to one of my favourite film podcasts, /Filmcast, this week, and one of the hosts pointed out something that would have never in a million years occurred to me. While praising the fact that Kylo Ren's birthname is Ben (a nod to Master Jedi Obi-Wan Kenobi), they mentioned that his chosen name is — wait for it — a clever mix of Luke SKYwalker and Han SoLO. Whaaat???

Could this be a coicidence? Of course. Not only is it more fun to believe it's intentional, but this would also fit in with the now-viral theory that Kylo Ren is actually a good guy. What if he chose his name to subtly honour his father, Han Solo, and his former teacher, Luke Skywalker?