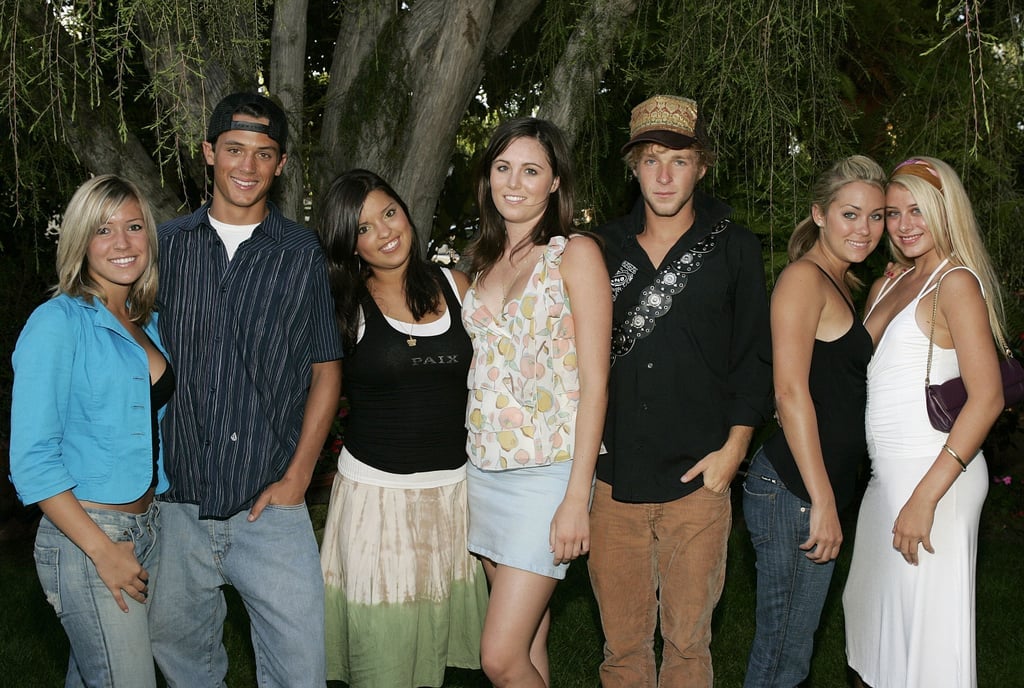 Laguna Beach and The Hills: Where Are They Now?

It's been nearly 16 years years since MTV's Laguna Beach: The Real Orange County debuted on Sept. 28, 2004, introducing us to the world of Lauren Conrad, Kristin Cavallari, Stephen Colletti, and the rest of their impossibly good-looking crew of high school pals. However, not everything was perfect on the show. Kristin revealed in an interview that she felt "manipulated" during filming and accused producers of making Stephen take LC out on dates for the sake of drama.

Sure, most people know what LC is up to, but what ever happened to Trey Phillips? Or Jen Bunney?! Keep reading to find out where the Laguna Beach and Hills stars, including Justin Bobby, are today! 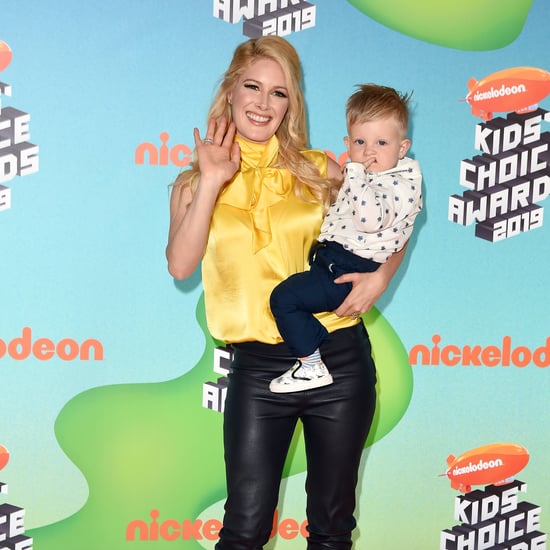 TV
As a Mom, I Had a Strong Reaction Watching the Hills Reboot For This 1 Reason
by Rebecca Brown 28/6/19

Celebrity Style
Lauren Conrad Could Announce Her Pregnancy in Sweats, but She Chose This Perfect Spring Dress
by Sarah Wasilak 08/4/19 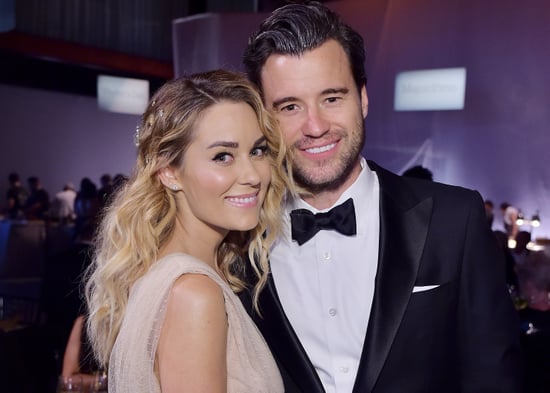