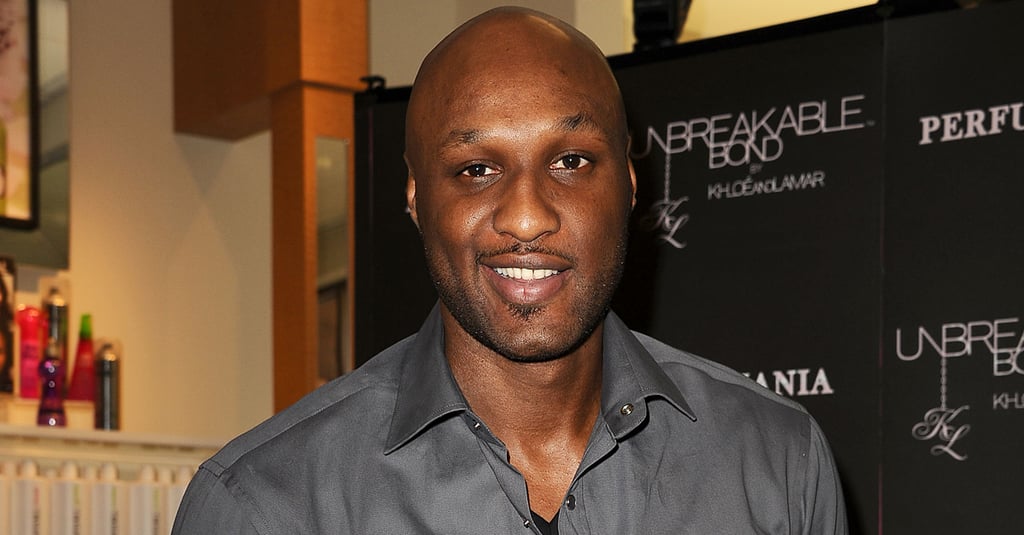 The Latest on Lamar Odom's Condition

Lamar Odom was found unconscious at a Nevada brothel on Tuesday, and since then, there have been non-stop reports about his condition and the possible causes for his hospitalisation. Fortunately, Lamar has woken up and is reportedly breathing on his own now. Below, take a look at what we actually know as the story continues to develop, and then check out four things you might not have known about the athlete.