Twitter is fast becoming the place celebrities go to air their grievances — and rest assured there are thousands of followers waiting to jump on even the smallest sniff of a feud. A few weeks ago it was Rihanna and TLC, then last week Iggy Azalea took to the social medium to shut down talk of a feud with Lorde. This week it seems to be Lana Del Rey's turn.

An interview ran in The Guardian in which Lana Del Rey reportedly said, "I wish I was dead already . . . I don't want to have to keep doing this. But I am. That's just how I feel. If it wasn't that way, then I wouldn't say it." Of course, the heavy weight of her words rang through the world's media; within minutes it was global news that Lana was in a bad place. But yesterday, the "Shades of Cool" singer took to Twitter to explain what went down in the interview, an action which was swiftly responded to by The Guardian, which published a follow-up article explaining the interview. Then it all died down . . . At least until Lana's close friend, actress Jaime King, hit Twitter herself. That's when Lana's fans really got whipped into a frenzy — keep reading for the full story (and a bit of clarity). 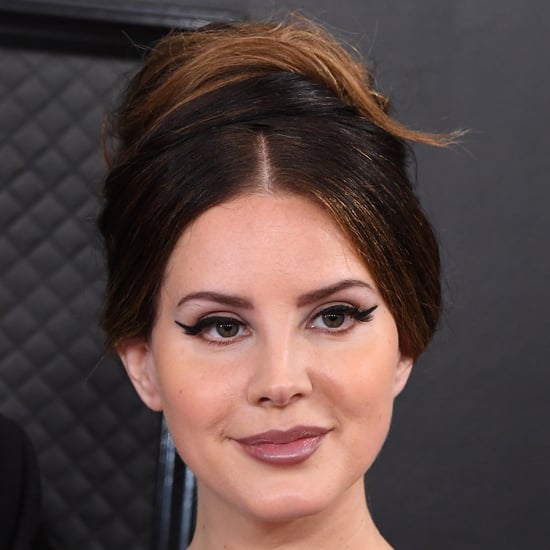 Celebrity Beauty
Lana Del Rey Went Back to Blond With Lemon Juice, and It Reminds Us of Our Sun In Days
by Jessica Harrington 13/5 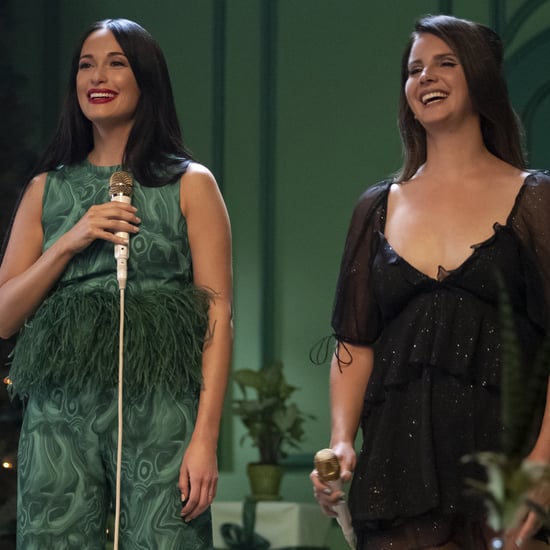 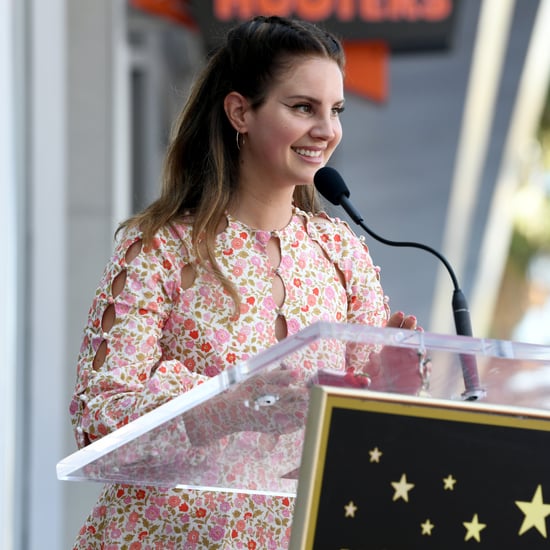 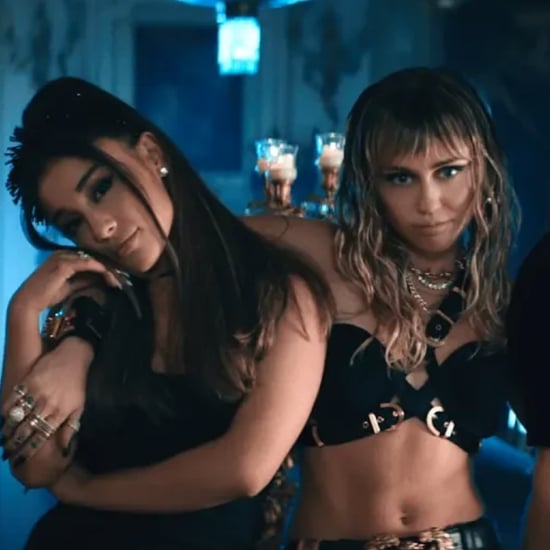 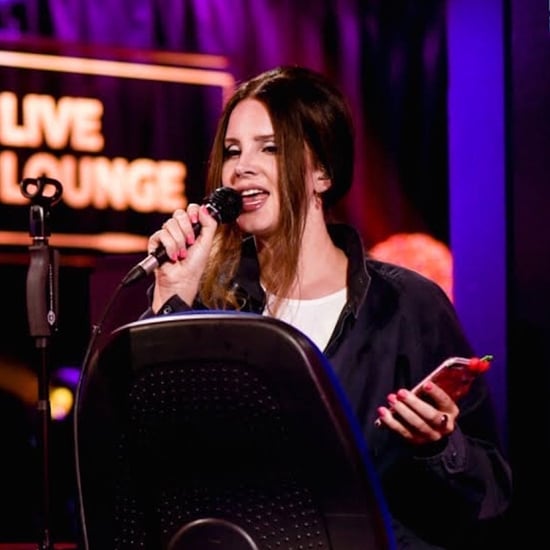