Lara Bingle was up bright and early this morning to join Kyle Sandilands and Jackie O on their breakfast radio program for a quick co-hosting stint. During her half hour on the show, Kyle and Jackie O took the opportunity to get Lara to either confirm or deny rumours that have been surrounding her lately. The model was coy about her love life but denied she’s dating Justin Hemmes, who she’s been linked to, saying, “He owns half of Sydney. I’m bound to bump into him,” before describing him as “such a nice guy, such a gentleman.” The topic of rumoured long distance love Jason Derulo came up, but Lara simply said, “I recently spent time with him in London. We’re friends.” As for secret talks to get back with ex-fiancé Michael Clarke? No truth to that one either, though Lara shared that they’re still friends and that she still follows a bit of the cricket after watching the game for five years.

In terms of her career, Lara revealed that she’s going to release a range of sunglasses by the end of the year, but she wouldn’t confirm or deny whether she’s a contestant on Dancing With the Stars this season. (Judging from the muffled laughs though, it seems like she is!) And despite spending time with Jason in the studio, Lara will not be releasing her own album. She laughed, “I am the worst singer [but] really good in the shower — amazing in the shower!” 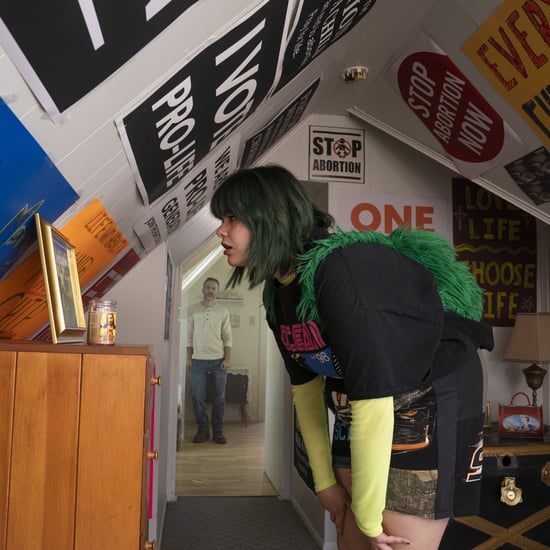