Last Christmas is a delightful holiday movie to add to our December lineup that just so happens to also have a crazy good cast. Yes, a Christmas movie trailer has been released in August. Scoff all you like, until you see who the leading roles are filled by.

The movie stars Emilia Clarke (Game of Thrones), Henry Golding (Crazy Rich Asians), and Emma Thompson (who also wrote the screenplay), and it's directed by Paul Feig (the man behind Bridesmaids and A Simple Favour). Set in London, the romantic comedy follows Kate (Clarke), a struggling singer who has experienced a life-threatening illness in the past and currently works at a Christmas shop (she spends most of the film dressed as an adorable elf).

In the trailer, it appears Golding's character, Tom, continually keeps appearing in Kate's life (which he claims isn't an accident . . . hinting at a possible It's a Wonderful Life kind of scenario?), using his charm to help her realise just how great of a person she really is. But this wouldn't be a romantic comedy without the comedy, which both Clarke and Thompson, who plays her mother (who apparently is Eastern European in the film), bring in spades with their sarcasm and awkwardness (in Clarke's case).

Related:
9 Romantic Comedies That Will Make You Feel Warm and Fuzzy in 2019

In the comments section of the trailer on YouTube, fans aren't just sharing their excitement for the holiday film; they're also reflecting on the life-altering condition that Clarke's character Kate reveals to have in the trailer. The plot line draws a strong parallel to the real-life experiences of the actor, who recently opened up about suffering two nearly-fatal brain aneurysms in her 20s.

Watch the full trailer above, and we give you permission to officially start the holiday countdown (but not festive music, just yet). Last Christmas hits theatres on Nov. 8. 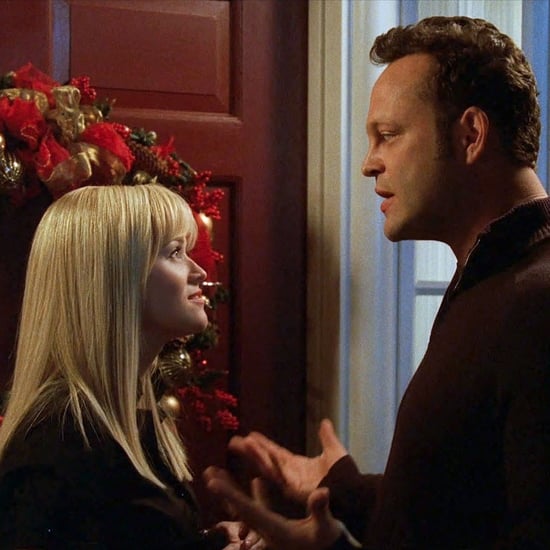 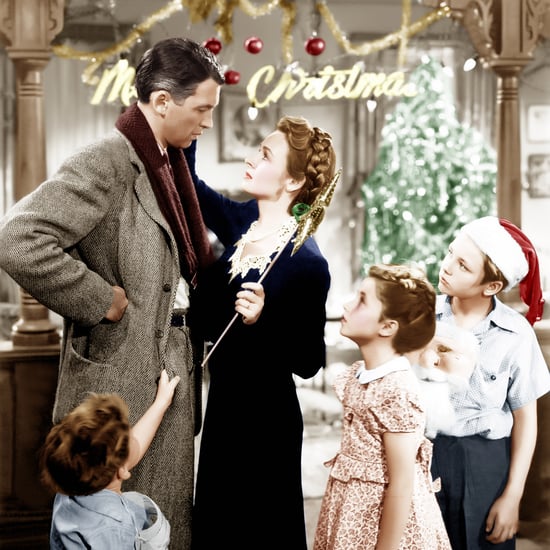 Movies
Did You Know These 10 Holiday Movies Are Actually Based on Books?
by Amanda Prahl 07/12/20

Movies
If You've Seen Happiest Season, You Know Who the Real Hero Is: Jane
by Maggie Panos 05/12/20

Movies
You're Not Alone: Aubrey Plaza Wants People to Root For Riley and Abby in Happiest Season
by Karenna Meredith 01/12/20