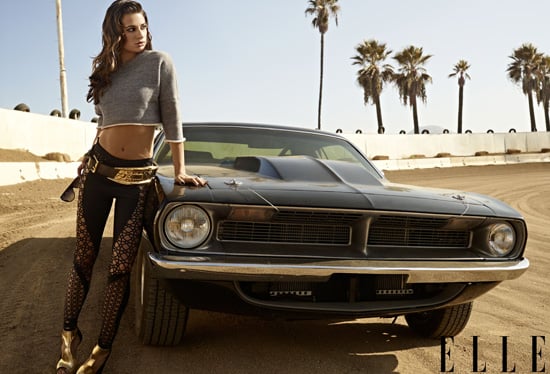 Lea Michele is slowly starting to open up about the recent and unexpected passing of her boyfriend and Glee co-star, Cory Monteith. In the December issue of US Elle, Lea reveals her current mental state and how she hopes that she can use Cory's death to help other people in similar situations. “I never thought I would be in this position in my whole life," Lea said. "Now that I am in this position, you can choose to rise, and that’s what I’m going to try to do. I know that Cory would want nothing more than for me to take this situation and use it to help people.” She added, “It’s very hard. And you have to be very strong to come out of this alive, but I think by doing the best for myself, by showing that you don’t have to lose yourself, maybe someone else will feel some sort of strength or comfort.”

While Lea is hoping to comfort others with her resilience, she also revealed that she got help from an unexpected source in the days following Cory's death. Glee guest star Kate Hudson opened up her LA home to Lea and her family so that she could avoid the media that had gathered outside of her own home. Lea said, “I called [Kate] and said, ‘I don’t know where I’m going to go because my house is swarmed [with reporters].’ She was like, ‘Oh, you’re going to stay at my house.’ Like it was nothing. No one knew I was there. I’ll never really be able to thank her, truly, for what she did for me.” 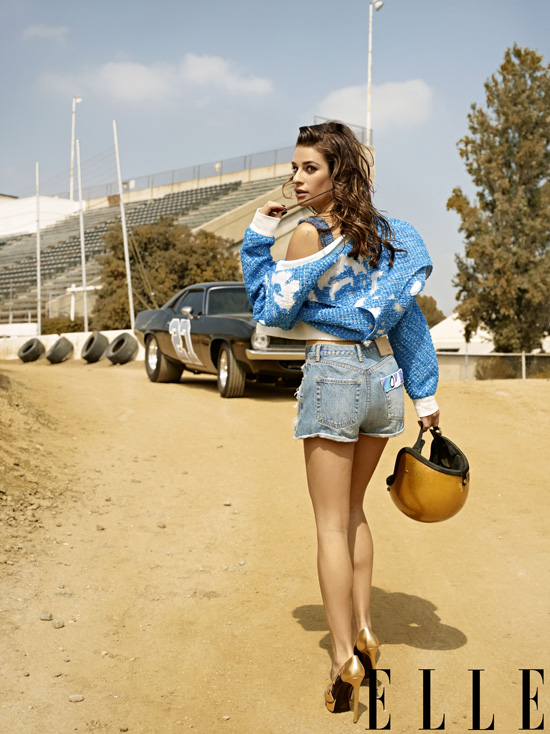 2020 Election
Chris Evans Commends First-Time Voters Who Are Advocating For Change: "I Feel So Inspired"
by Brea Cubit 22 hours ago