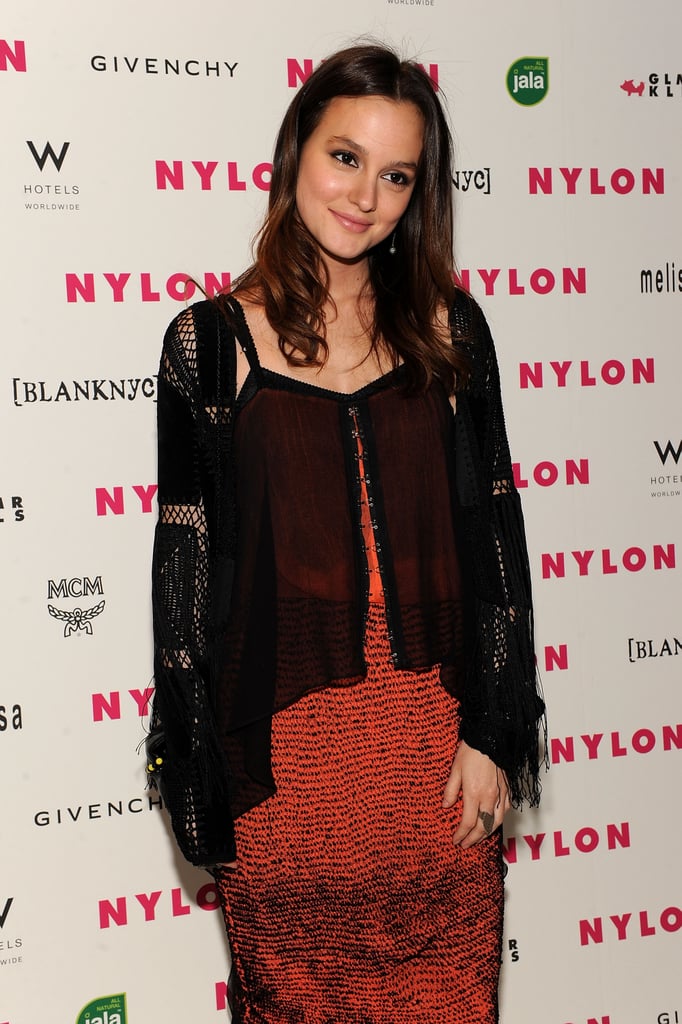 Leighton Meester was the guest of honour last night at a bash celebrating her latest cover of Nylon magazine co-hosted by Diesel in NYC. She was with her The Roommate co-star Minka Kelly in the afternoon for a Q&A at the SoHo Apple store before the bash, which brought out Kanye West, Jared Leto, and Leighton's Gossip Girl buddies Jessica Szohr and Nicole Fiscella. Minka and Leighton were together just last week in LA for the West Coast premiere of their thriller. 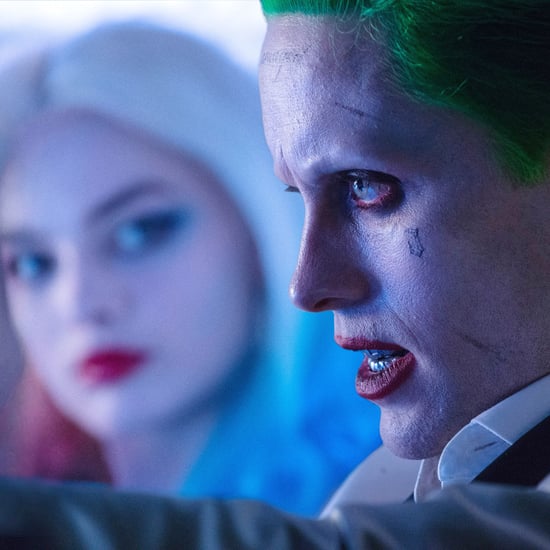 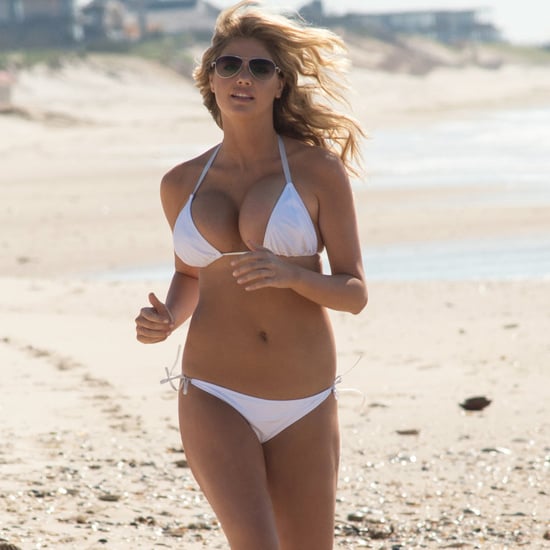