The cast of Girls came to the Winter TCA press tour to talk about season three, which starts Sunday (Monday in Australia), and though the panel kicked off with some great news (the season four renewal!), the conversation quickly turned more serious as the cast and creators addressed many critical questions about the series in stride. Read on to find out the articulate, clever, and funny responses star and showrunner Lena Dunham gave to questions about why there's so much nudity, not enough diversity, and whether the characters are likable. 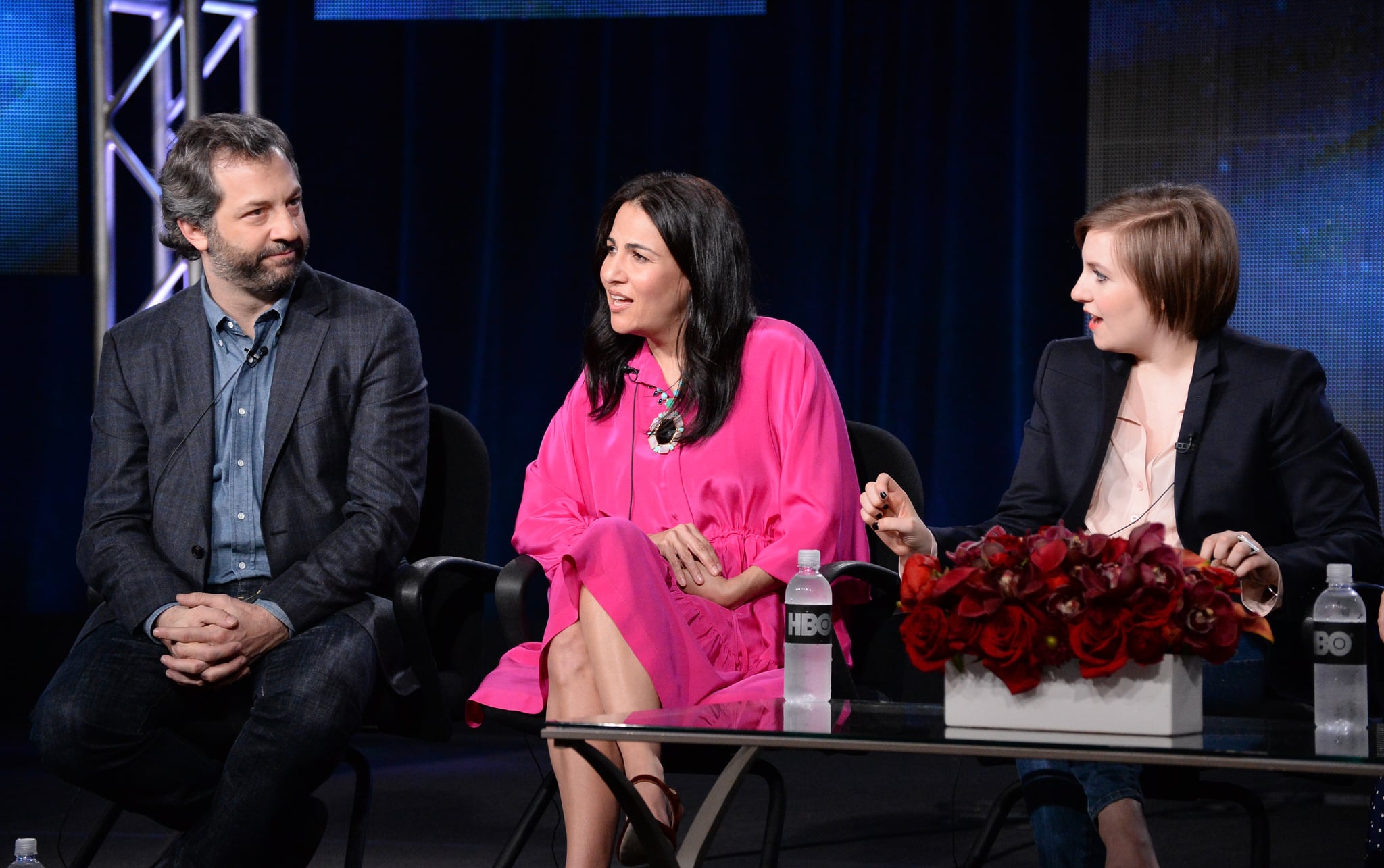