You may not be able to call up Lena Dunham to meet for drinks, but you can have that smart, candid conversation with her that you've been dreaming of — vicariously, anyway. In a recent sit-down interview with Grantland, Lena opens up about her Brad Renfro crush, loving women's tennis, dealing with backlash, and what it was like to learn that her boyfriend, Jack Antonoff, used to date Scarlett Johansson. Lena also hilariously shares which Girls character she's most like in real life according to a recent BuzzFeed quiz, and spoiler alert: it isn't Hannah. Watch the full interview above, and check out some of the best quotes below. 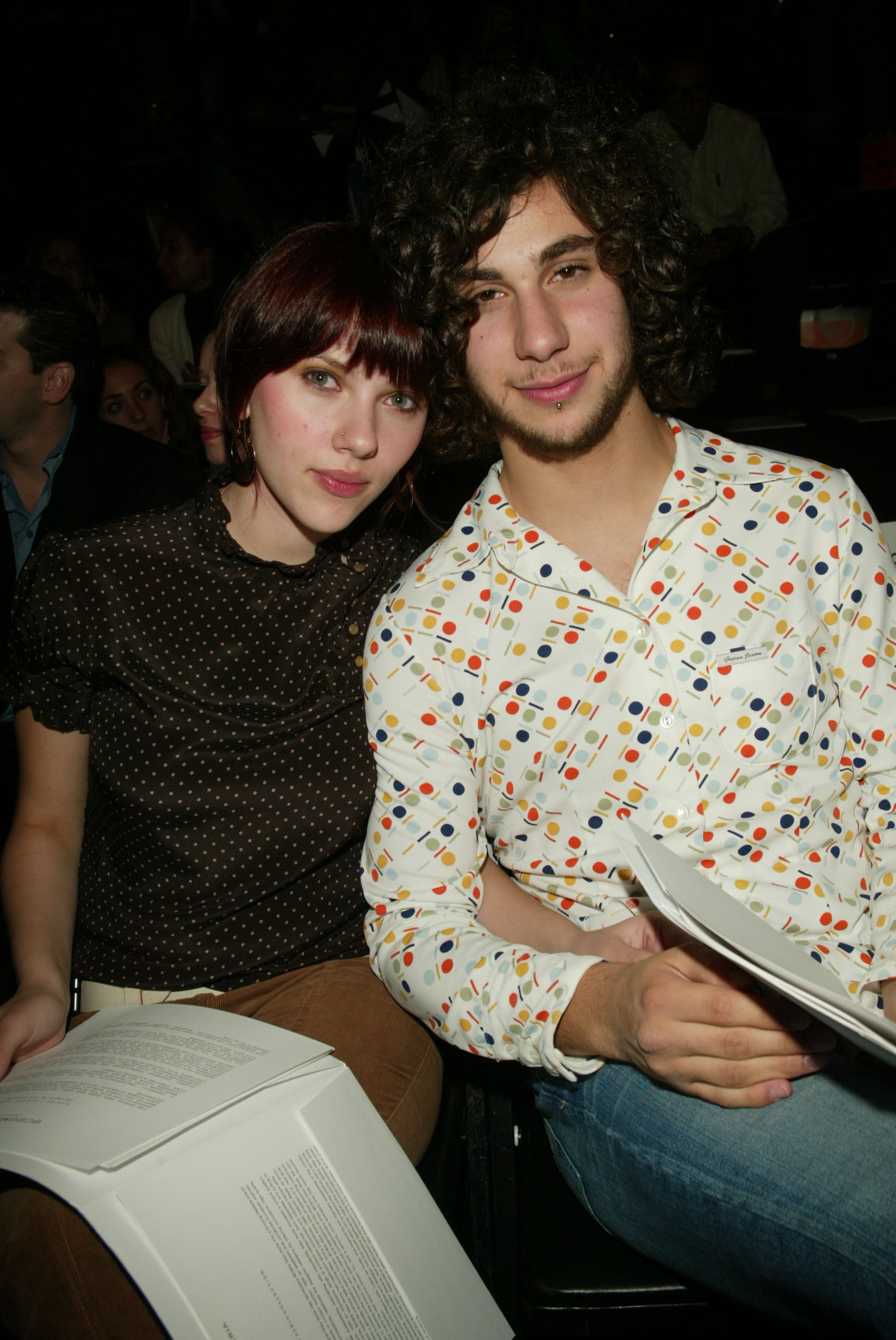