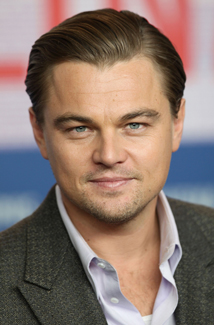 After his recent trip to Shutter Island, Leonardo DiCaprio is ready for another thriller: he's reportedly attached to star in the film Prisoners, a drama that focuses on a carpenter who kidnaps the person he suspects is guilty of snatching his own daughter and her best friend.

Hollywood makes its share of disappearing children movies (just this Monday we saw the trailer for Jon Hamm's Stolen), but DiCaprio tends to exclusively pick substantial scripts, so I'm betting this won't disappoint. Also, as of now there's no director for Prisoners, so I'm also curious to see who the picky actor will pair up with. Suggestions?