We first heard rumblings about a Great Gatsby remake back in 2008, but now the rumours are intensifying. The latest is that Baz Luhrmann is currently putting his adaptation through workshops with Sony. What's even more exciting is the casting buzz: Leonardo DiCaprio has read for Jay Gatsby, Tobey Maguire could play Nick Carraway, and Rebecca Hall's name is in the ring for Daisy Buchanan. 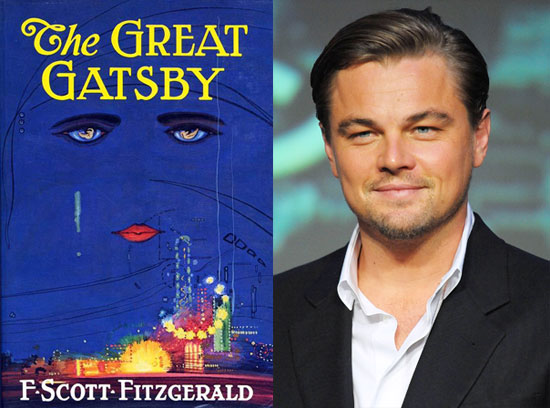 The project is still in the very early stages—not only are casting changes likely, but it also might not even get made any time soon—but I'm still excited about the possibility. The Great Gatsby was one of my favourite books from high school, and I'd love to see the classic drama brought to life on the big screen once again. Here's why: