Leonardo DiCaprio and Mel Gibson are teaming up and going back in time for a period piece about Vikings. Not much is known about the project as of yet (including the title), but Gibson is slated to direct while DiCaprio will be the one slipping on the horns. William Monahan, whose credits include The Departed and Body of Lies, will pen the script — obviously he knows a thing or two about writing for DiCaprio. 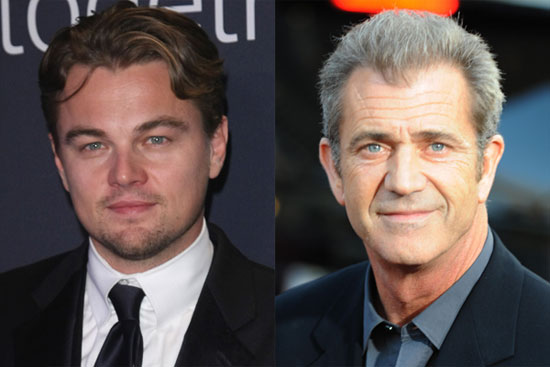 The film is already being compared to Braveheart, and it certainly sounds like the kind of epic drama that DiCaprio loves to sink his teeth into. Plus, we all know that he's totally still lusting after an Oscar. Are you ready to see DiCaprio head into Viking battle?

Movies
The Hocus Pocus Cast Reunited to Put a Spell on You Ahead of Election Day: "Make Them Vote!"
by Chanel Vargas 12 minutes ago

Movies
Who Plays Borat's Daughter, Tutar? We Finally Have an Answer
by Amanda Prahl 16 minutes ago

Movies
The Prom's Star-Studded Teaser Is So Fun and Extra, It Feels Like a Promposal
by Grayson Gilcrease 4 days ago