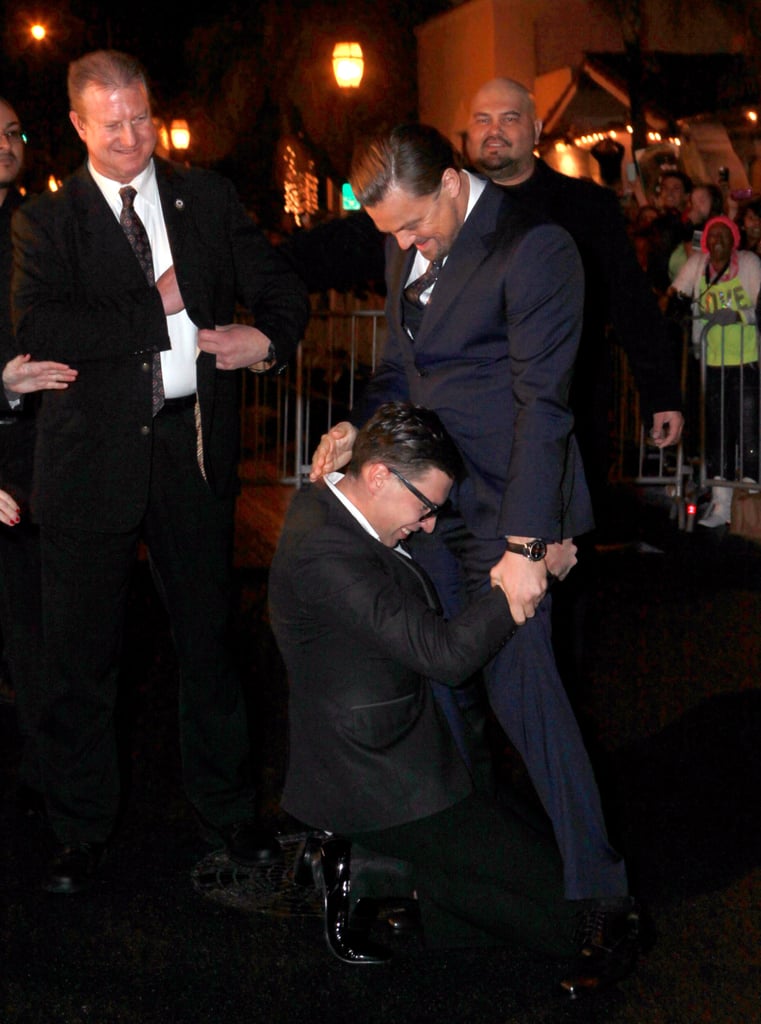 Leonardo DiCaprio couldn't help but laugh when a man ran over and hugged his crotch when he attended the Santa Barbara Film Festival in California yesterday. The actor got grabbed by notorious Ukranian prankster/crotch hugger Vitalii Sediuk, who recently pulled this stunt on Leo's friend Bradley Cooper at the SAG Awards. We guess Vitalii must be seeing the similarities between Bradley and Leo too!

Leo and his frequent collaborator and The Wolf of Wall Street director, Martin Scorsese, were at the festival to be honoured with the Vanguard Award. Leo's co-star Jonah Hill was also at the event, although he didn't get attacked for a crotch hug during his time on the red carpet. We guess there's always time for that at the Oscars! Keep reading to see Bradley's SAGs incident and Leo's effortless way of handling the prankster. 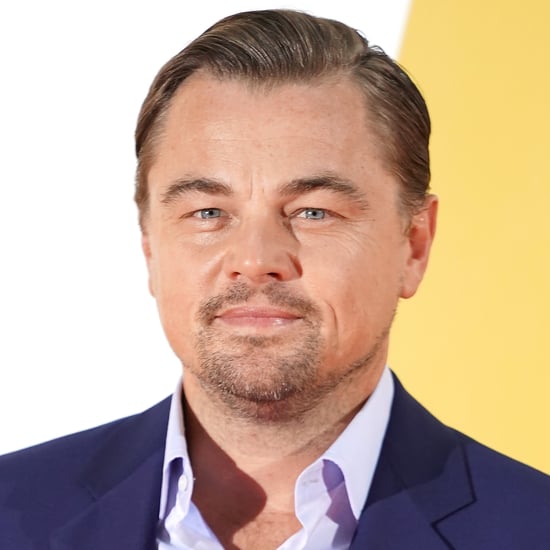 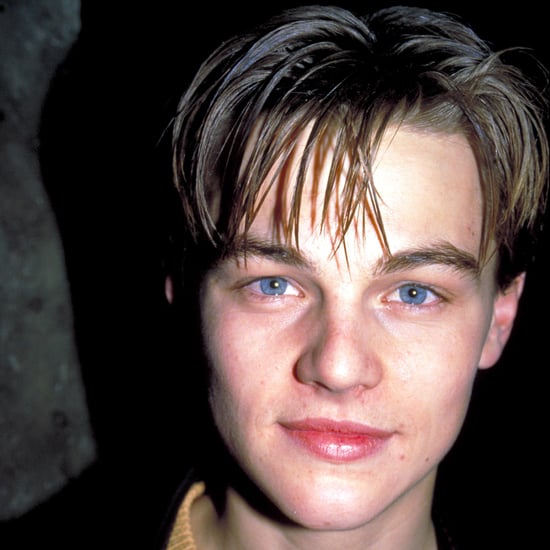